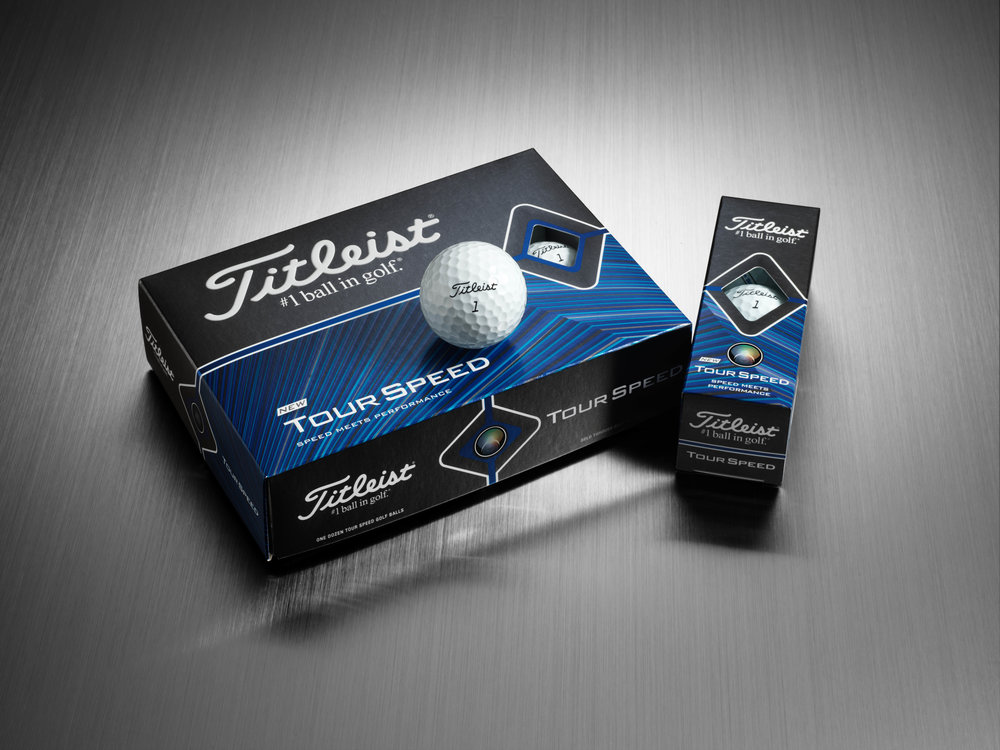 The new Titleist Tour Speed, a high performance, multilayer golf ball with a proprietary thermoplastic urethane cover provides golfers with the fastest, best-performing golf ball in its category. Extensive testing with amateur players has shown that the performance of Tour Speed is further enhanced by the superior quality and consistency of Titleist’s precision manufacturing process. 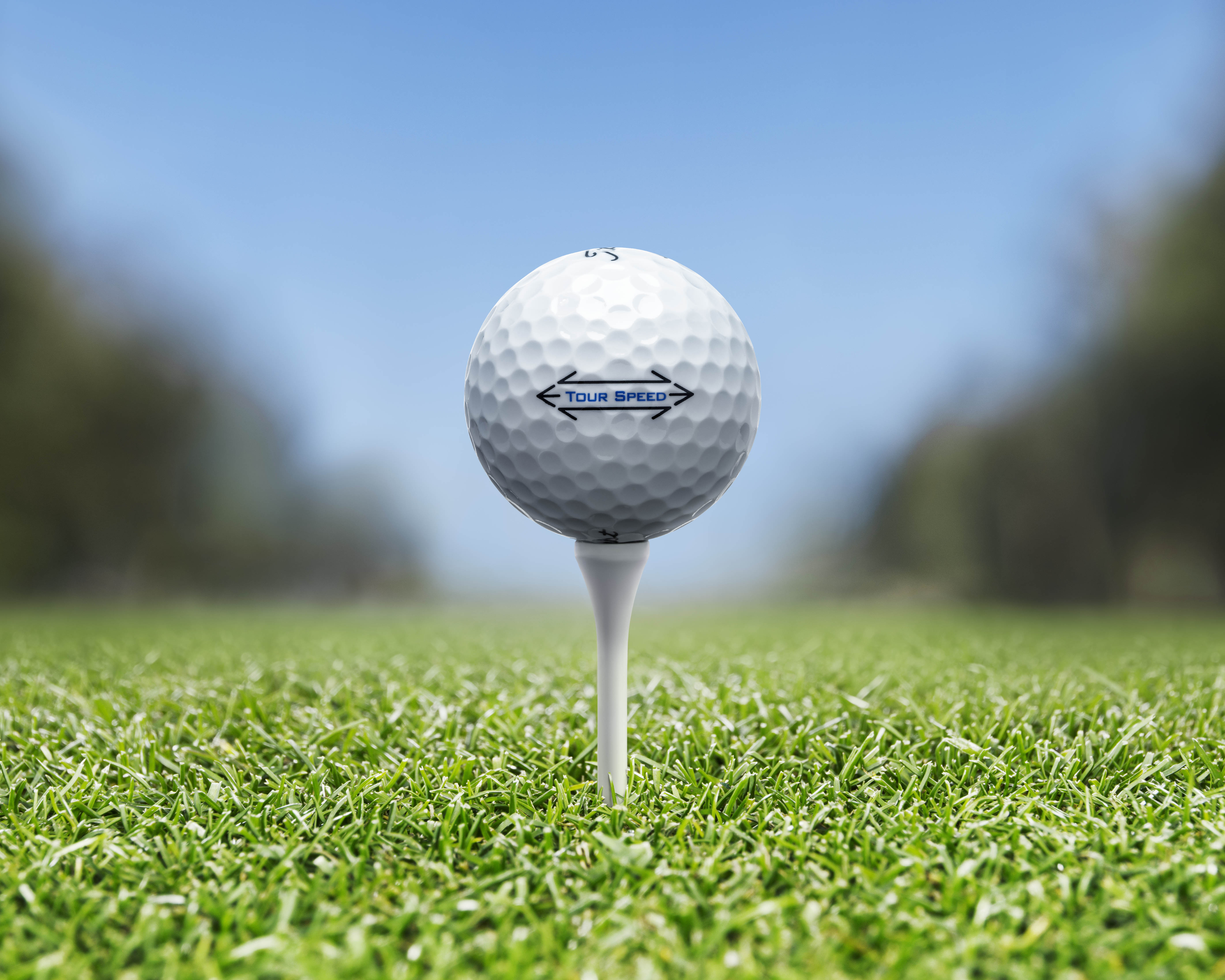 “Golfers can trust that when they tee up a Titleist, they are getting superior performance and quality versus the competition,” said Michael Mahoney, Vice President, Titleist Golf Ball Marketing. “Our golf ball scientists and engineers have gone to extraordinary lengths in the development of Tour Speed – testing numerous core formulations and aerodynamic patterns while formulating and analysing hundreds of TPU cover blends – to deliver on that promise. We have made every investment necessary in these new technologies, including a significant expansion of our manufacturing facility and process.” 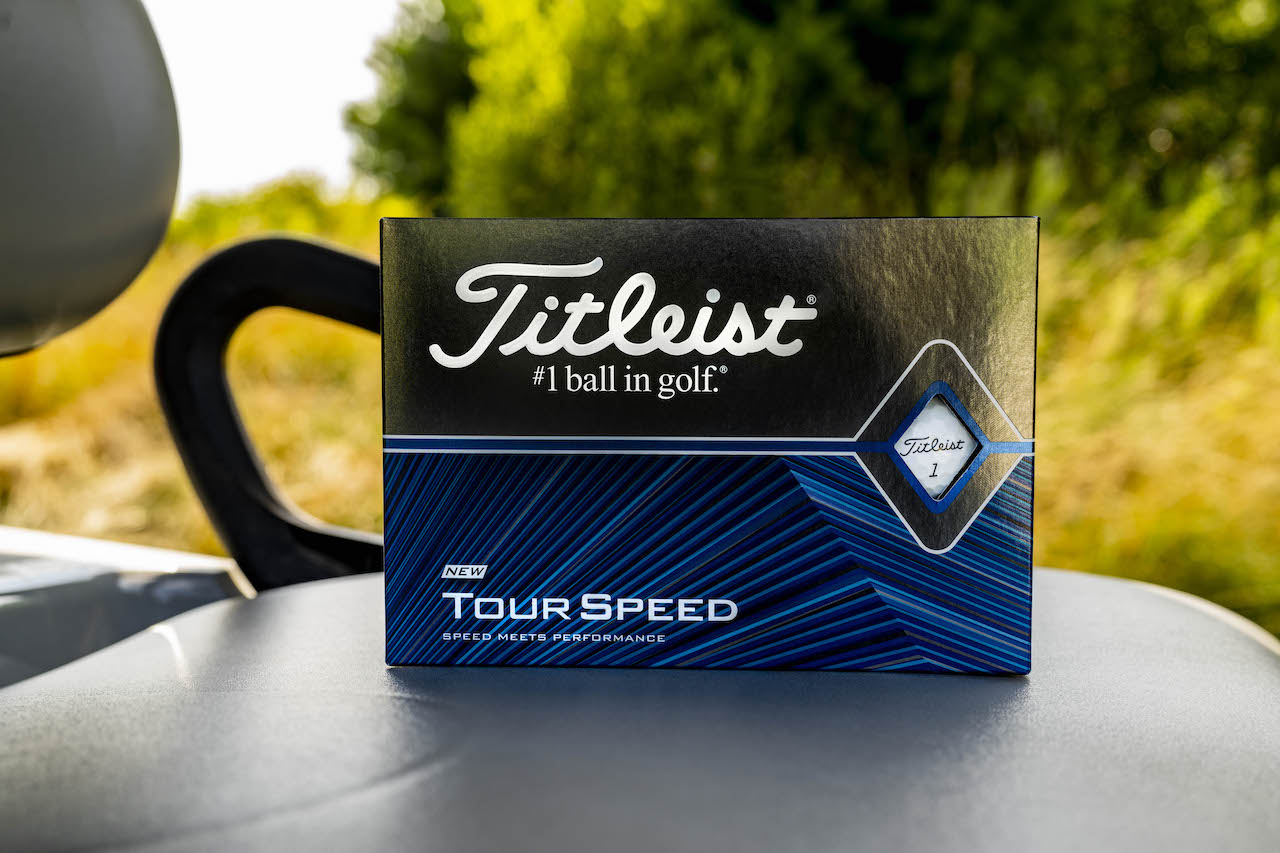 In addition to Titleist’s robot testing protocol, the performance of Tour Speed has been validated through rounds of comprehensive amateur testing, including: 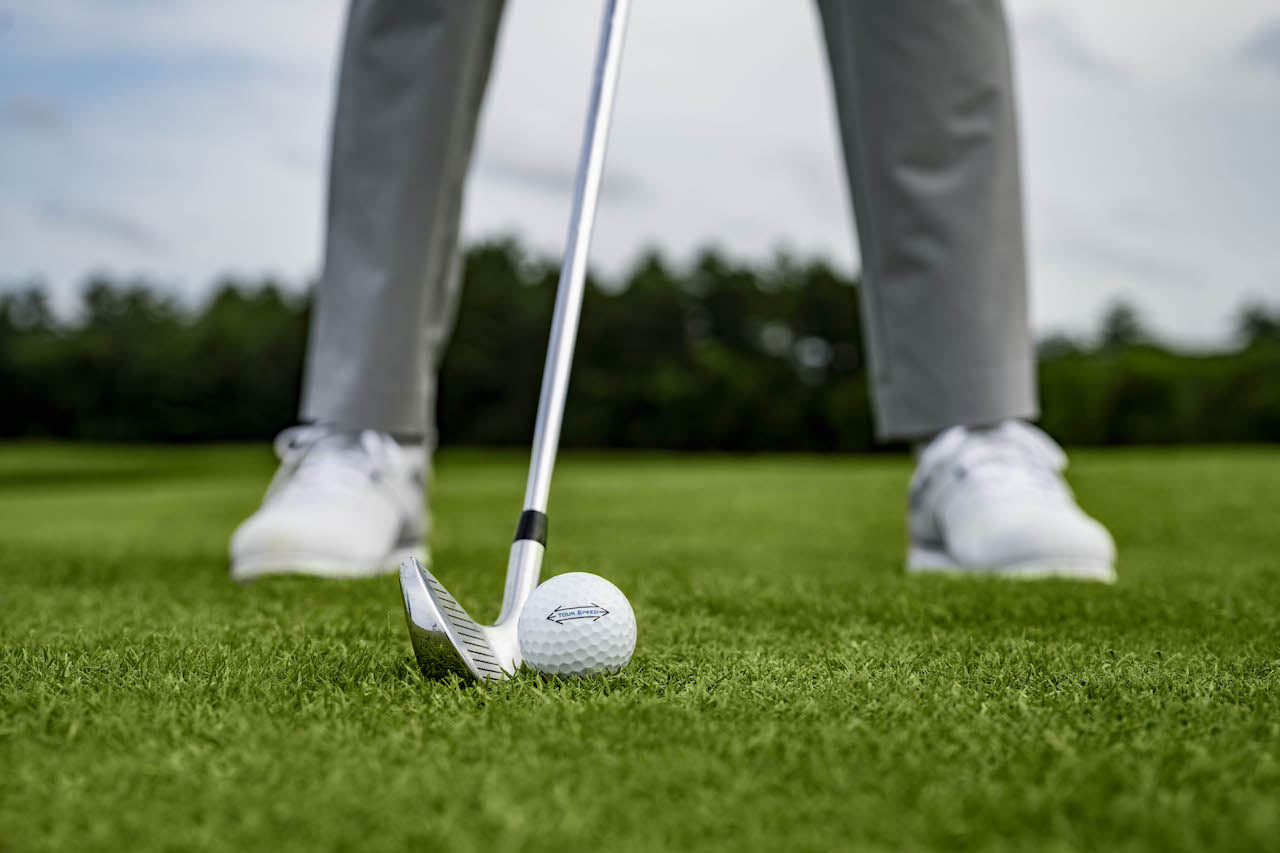 “Every new Titleist golf ball must exceed our stringent machine and player testing targets in order to advance from the R&D phase,” said Scott Cooper, Titleist Golf Ball R&D’s lead implementation engineer for Tour Speed. “All of the data and golfer feedback we’ve collected has been clear: Tour Speed is consistently the fastest, longest and most preferred golf ball among the competitive urethane-covered products in this category.”