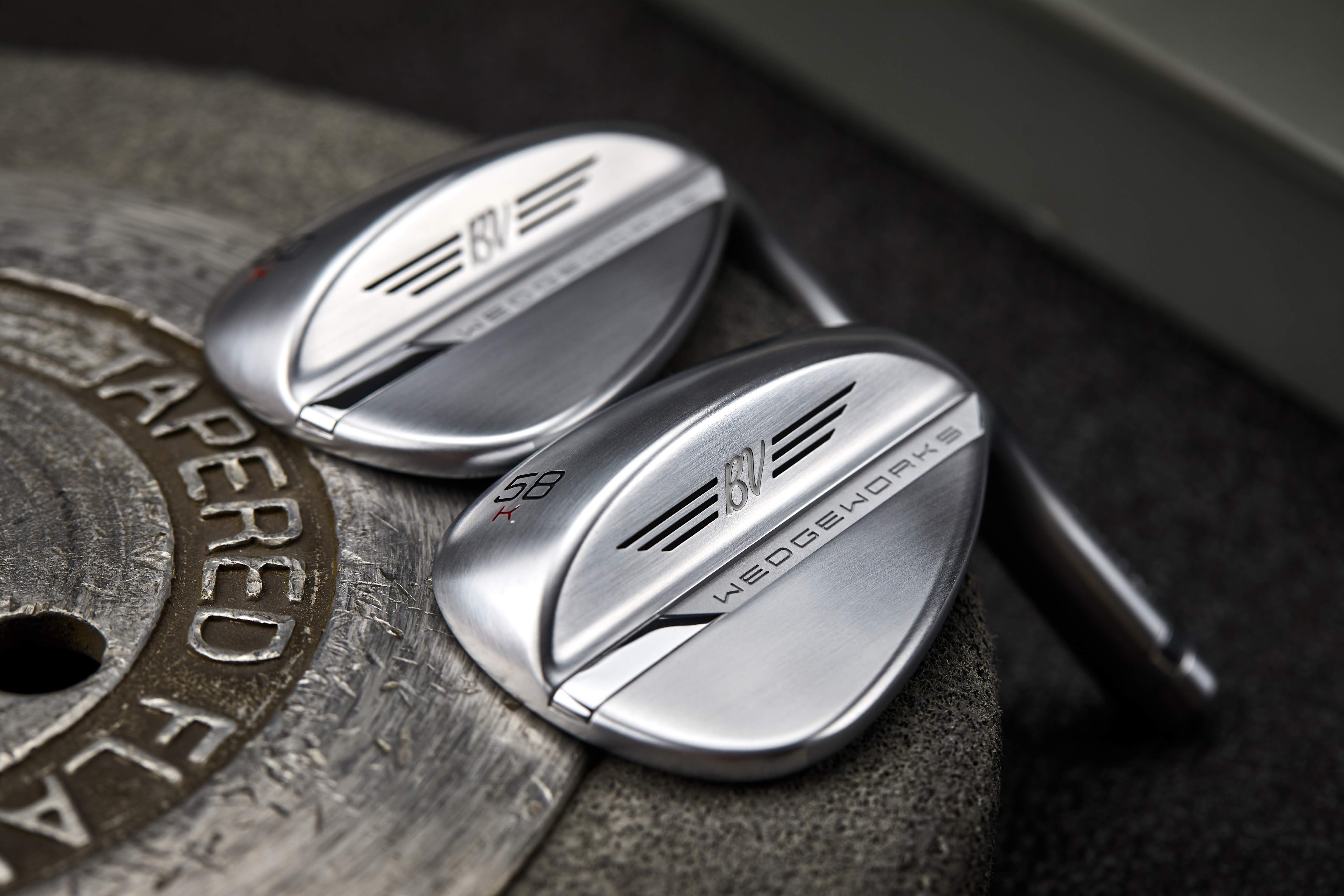 Building upon the momentum generated by the introduction of the Vokey Design SM8 line in January, Titleist launches the WedgeWorks Low Bounce K Grind, a tour-proven, versatile wedge now available in 58- and 60-degree lofts.

The SM8 K grind is among the most popular of all the available Vokey options, especially with amateur golfers who favour its wide, cambered sole, providing maximum forgiveness on greenside shots and out of the bunker.

Like the majority of Vokey Design wedges, the new Low Bounce K grind was born out of Master Craftsman Bob Vokey and longtime Vokey tour representative Aaron Dill’s collaboration with players on the PGA Tour and across the worldwide professional tours. The pool of input runs deep, as Vokey Design models account for more than half of all wedges at a PGA Tour event during any given week. Vokey and Dill take that extensive feedback to deliver new, tour-validated designs consistently.

“Several players preferred the K grind sole but were seeking a lower bounce version,” said Vokey. “As a result, we crafted a sole with 6° of effective bounce, while maintaining the wide camber that makes the K design so effective for a wide variety of players. As soon as we brought it out on tour, it was immediately accepted and in the bags of multiple players as soon as they had a chance to test it.”

Among those choosing to play the Low Bounce K for its combination of performance and aesthetics are Adam Scott, Webb Simpson, Ben An and Bud Cauley, all four of whom gravitated to the 60.06 K grind.

Aaron Dill provides the inside story on how Scott and Simpson decided to put their 60.06 K wedges in the bag: 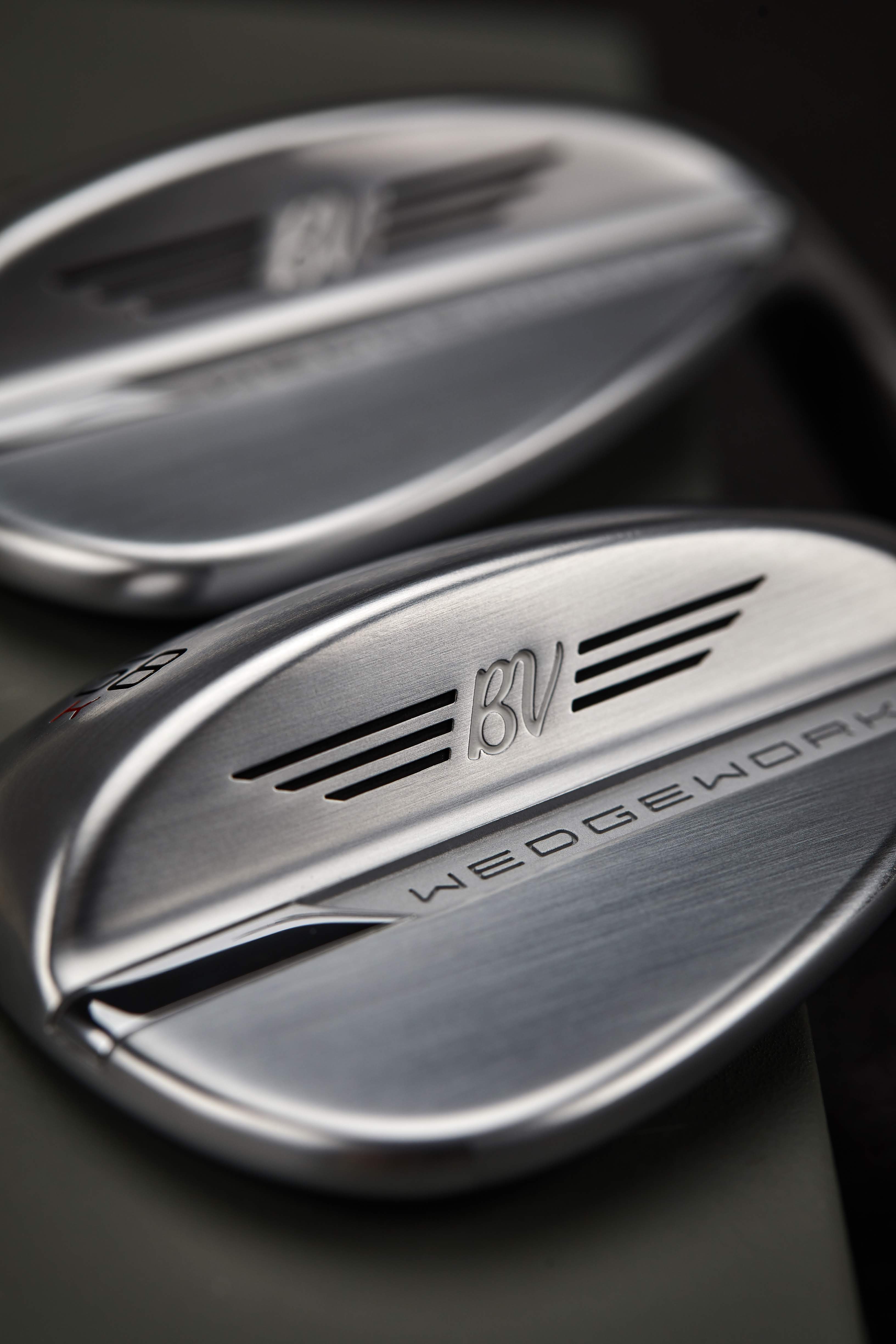 “Adam Scott was using the original Vokey Design 200 series (260.08) wedge for several years. As far back as 2012, we started testing the new K grind with him after he mentioned he was looking to improve his bunker play. He was seeking more forgiveness in his sand/lob wedge, and – after some blind testing – Adam was blown away by how simple bunker play could be with this grind. We started with a 60.10 K, and as conditions firmed up, Adam mentioned that a little less bounce could be the key. The 60.06 K was born and has been in his bag ever since.”

“The 60.06 K made its way into Webb’s bag early 2018 after he played a round with a fellow competitor. It is not uncommon on tour for a player to see what somebody else is having success with and then ask to give it a try – especially with wedges. Webb said to me when ordering his 60.06 K that it gave him what he wanted, and more importantly, what he needed. The ground-hugging look and the forgiveness in the bunker was what he needed to free up his wedge action and build further confidence.

Consistent with SM8, the Low Bounce K features a modern, clean look, which also provides a canvas for customization. Inspired by Dill (@VokeyWedgeRep), the WedgeWorks custom options are expanded to include: 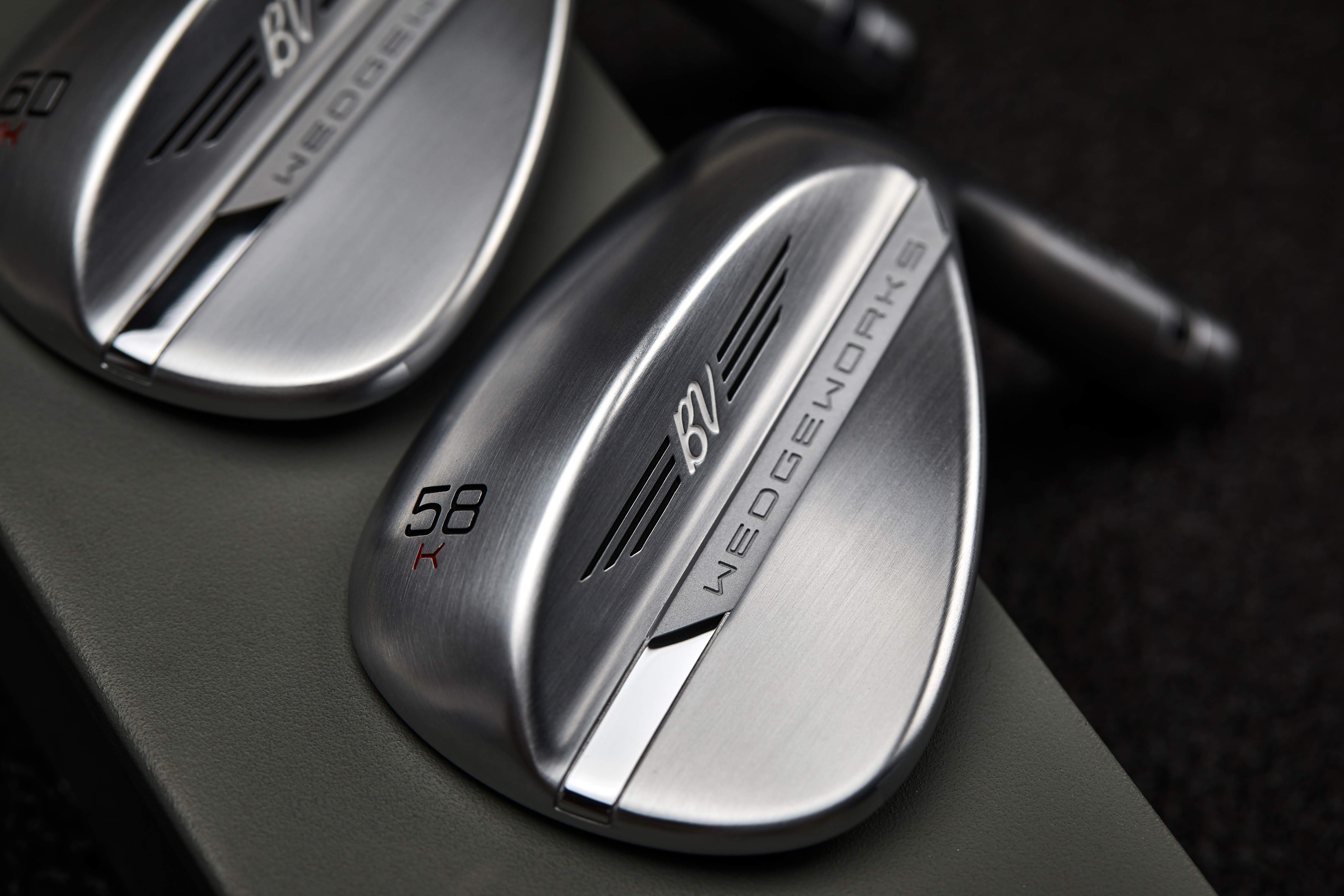 The New WedgeWorks Low Bounce K (58.06 and 60.06) models will only be available through custom fit at National Fitting Centres, in both right hand and left hand for custom order in golf shops and on Vokey.com. Finishes include the new Tour Chrome and Raw, and the Stock Shaft/Grip is the True Temper Dynamic Gold S200/Tour Velvet 360 White.

The listing MAP: RM928 includes options for custom stamping, custom ferrule and custom shaft band. Additional customizations are also available a la carte and are listed on Vokey.com. Lead time for custom orders will be between 4-6 weeks due to effects of COVID 19.