Royal St George’s Will Host The 149th Open Next July 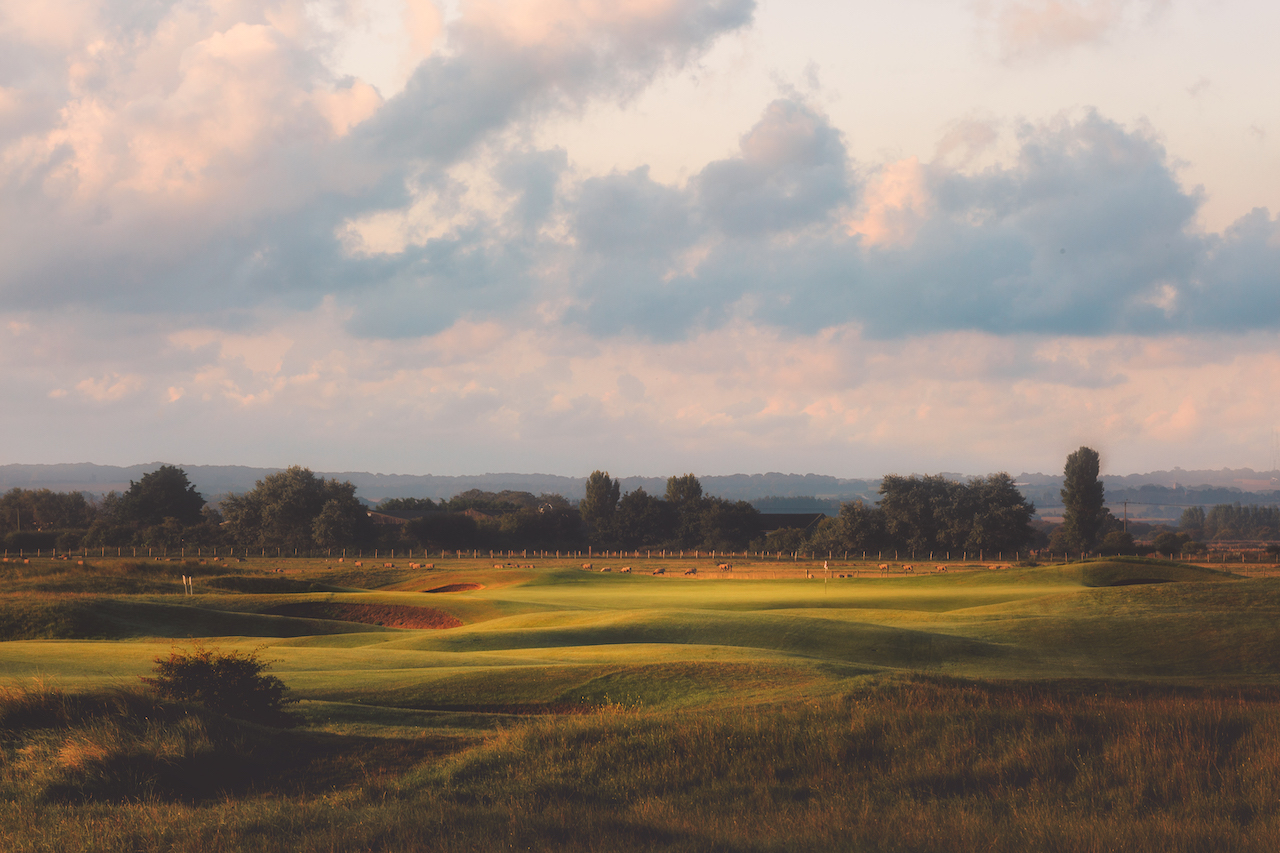 Though the golf industry is facing challenging times at present, Golf in Kent has embraced the recent news that The 149th Open will be held at Royal St George’s in 2021 following the cancellation of the Championship in 2020 due to the coronavirus outbreak.

The partnership, which is comprised of some of the finest golf clubs in the county and Visit Kent, has spent the last year gearing up to stage the prestigious major but despite the disappointment of the cancellation, it is keen to look to the future and focus on the positive aspects of hosting The Open next year from 11 to 18 July instead of this July.

“However, we now have an opportunity to build on the huge amount of work already in place, to ensure that The 149th Open at Royal St George’s will be the biggest and best yet and a true celebration of the return of major golf to this country.”

The Kent clubs and Visit Kent are indeed looking forward to ensuring The 149th Open is a huge success after its absence of a year and to continuing to encourage golfers to come, stay and play in Kent in the run-up to the Championship. After all the county, recognised as one of England’s premier golf destinations, has a wide range of good quality courses for golfers to enjoy. 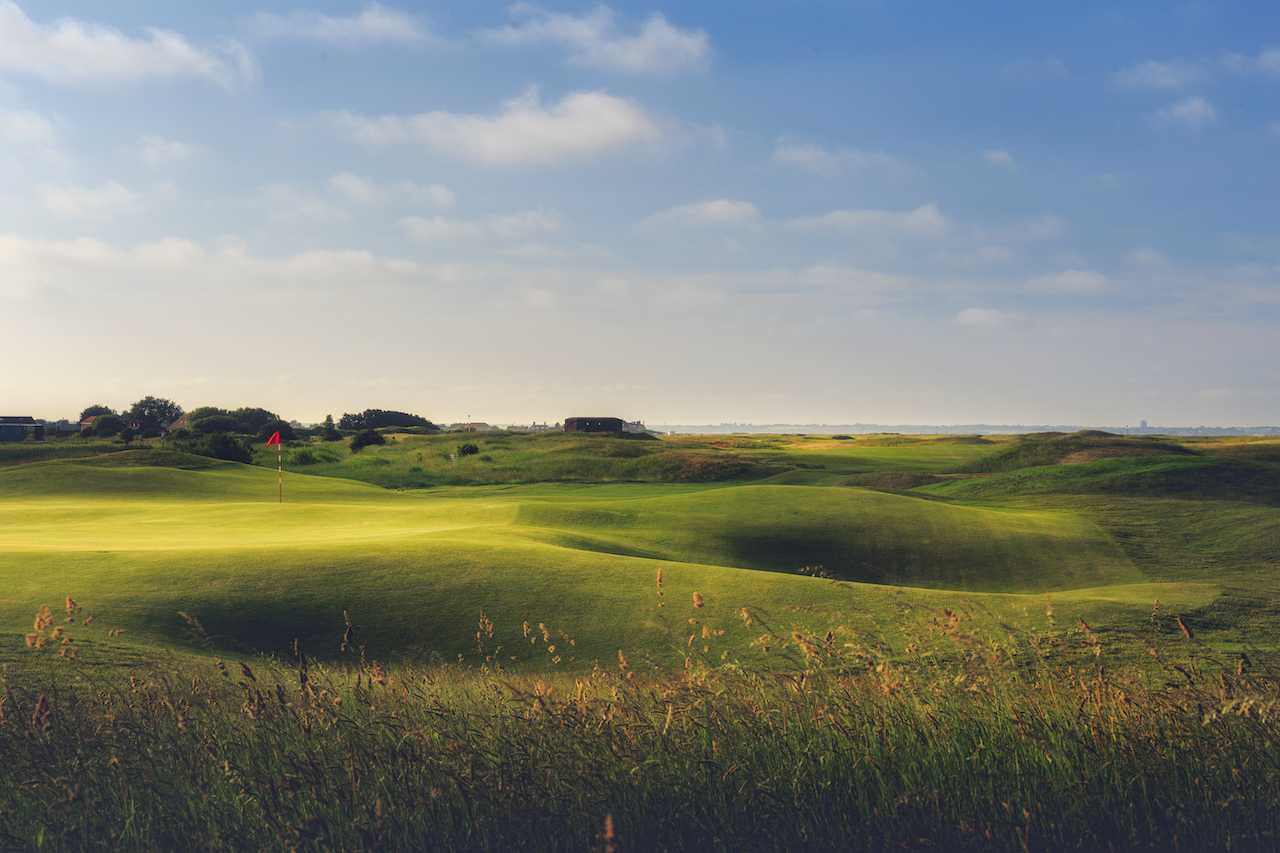 In addition to following in the footsteps of golfing legends at Royal St George’s, golfers can also take on the championship links at Royal Cinque Ports, home of The Open in 1909 and 1920, and Prince’s where Gene Sarazen first tried out his famous sand wedge when the major was held there in 1932. 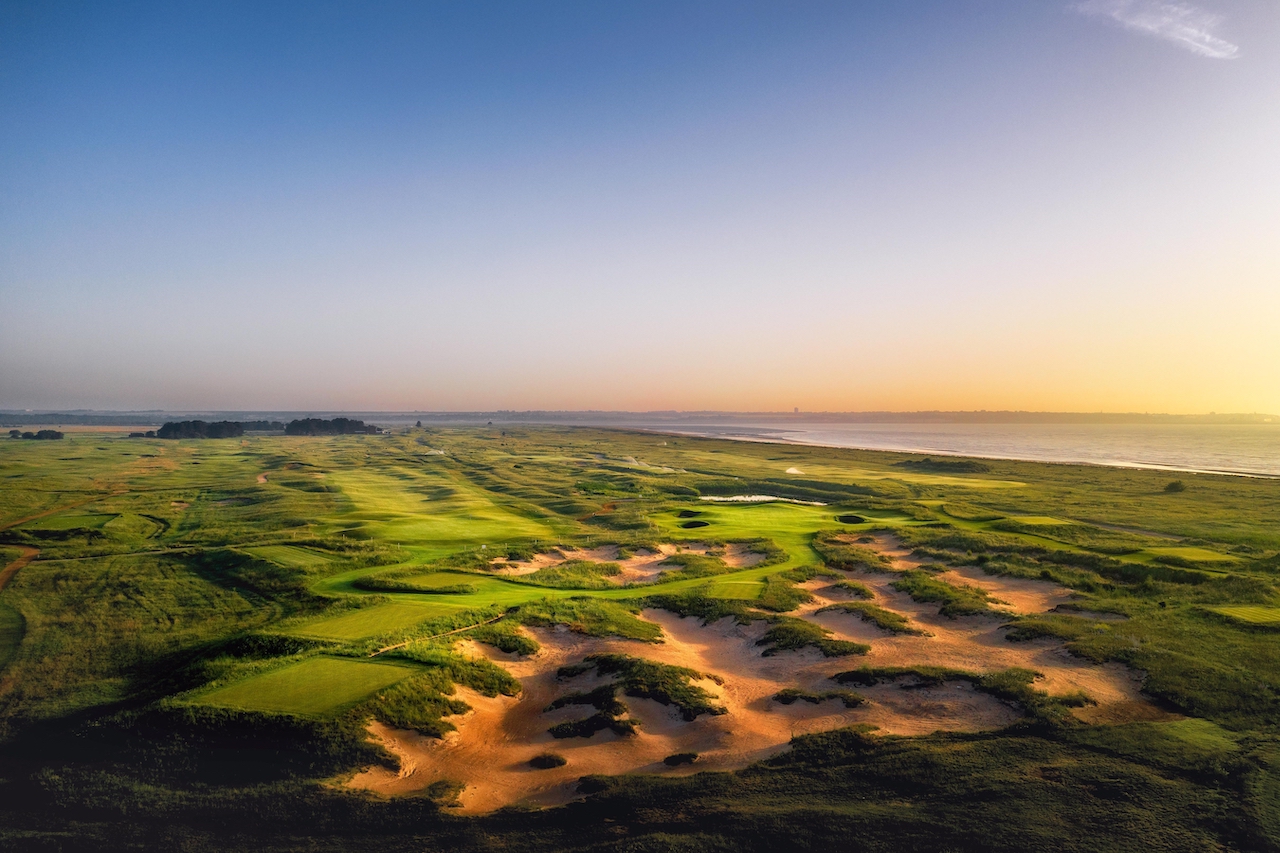 Other must-play layouts include the atmospheric links at Littlestone, the Jack Nicklaus Design International Course at the London Golf Club, the picturesque parkland courses at Hever and Leeds Castles and the classic Harry Colt design at Canterbury. Meanwhile, Kent’s extensive coastline has given the county two spectacular clifftop courses at North Foreland and Walmer & Kingsdown, known as the ‘Club on the Cliffs’, both with year-round golf with unrivalled views over the English Channel. 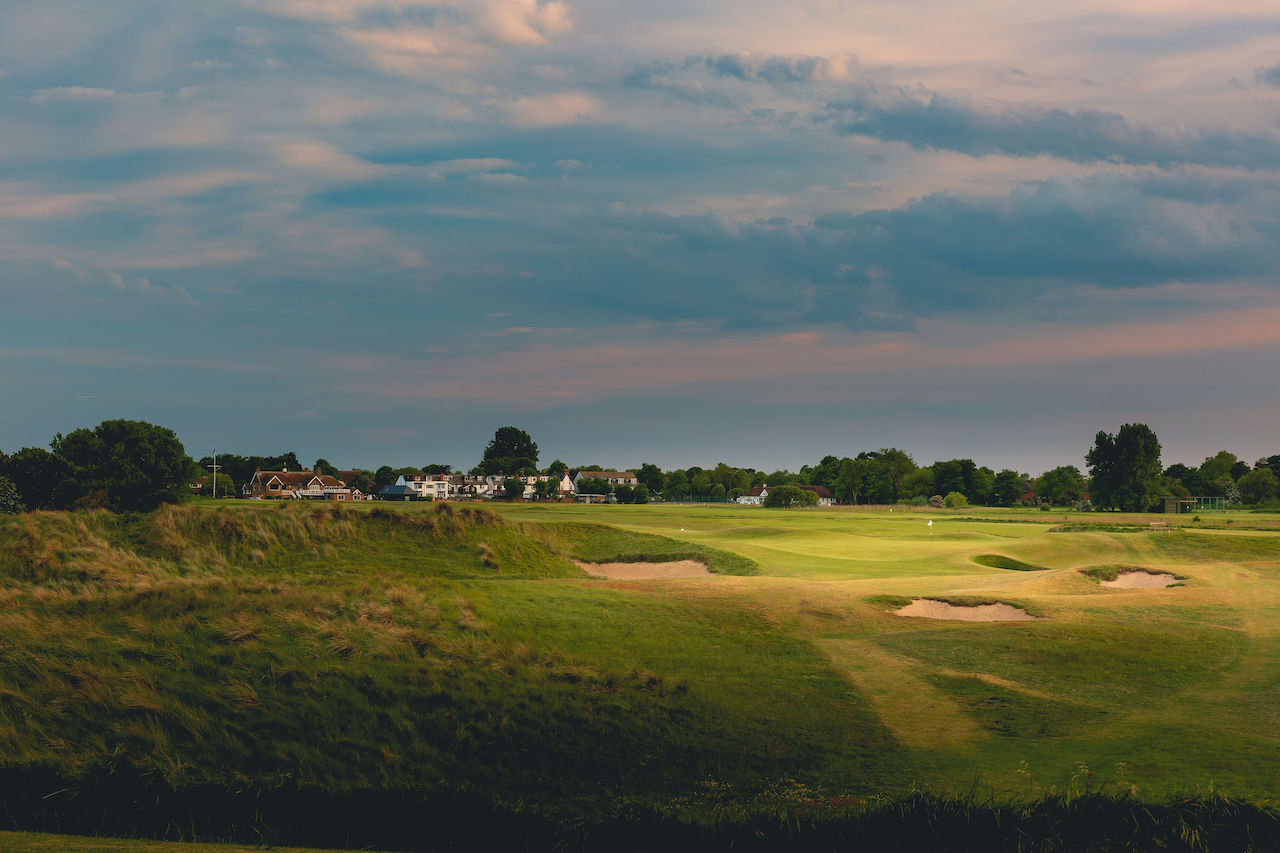 “We are determined to use the fact that Kent will now host The 149th Open in 2021 as a positive and build on the excellent preparation we have undertaken over the past nine months to deliver the very best Open possible in our county next year,” advised Deirdre Wells, chief executive of Visit Kent. 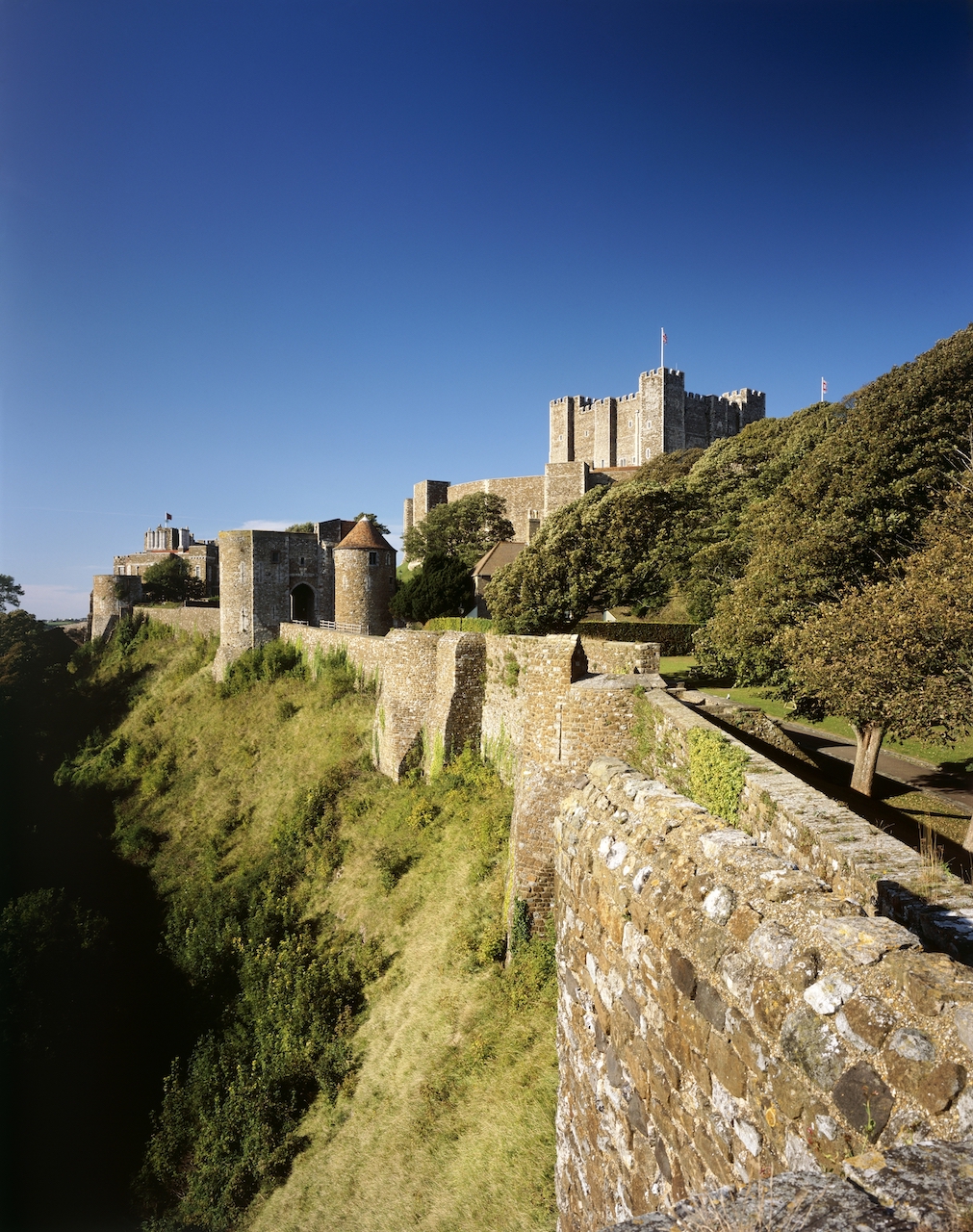 “We look forward to welcoming golfers from all over the world to enjoy our golf courses and all the other wonderful attractions and activities that Kent has to offer.  The 149th Open will be an excellent opportunity to support both the clubs and Kent businesses and support them in rebuilding the visitor economy, which is worth nearly £4 billion to the county.”

Indeed, Kent’s rich variety of off-course attractions, such as its iconic castles, historic cathedrals, world-renowned gardens and miles of stunning coastline including the White Cliffs of Dover, has been attracting golfers to the county for over a 100 years. 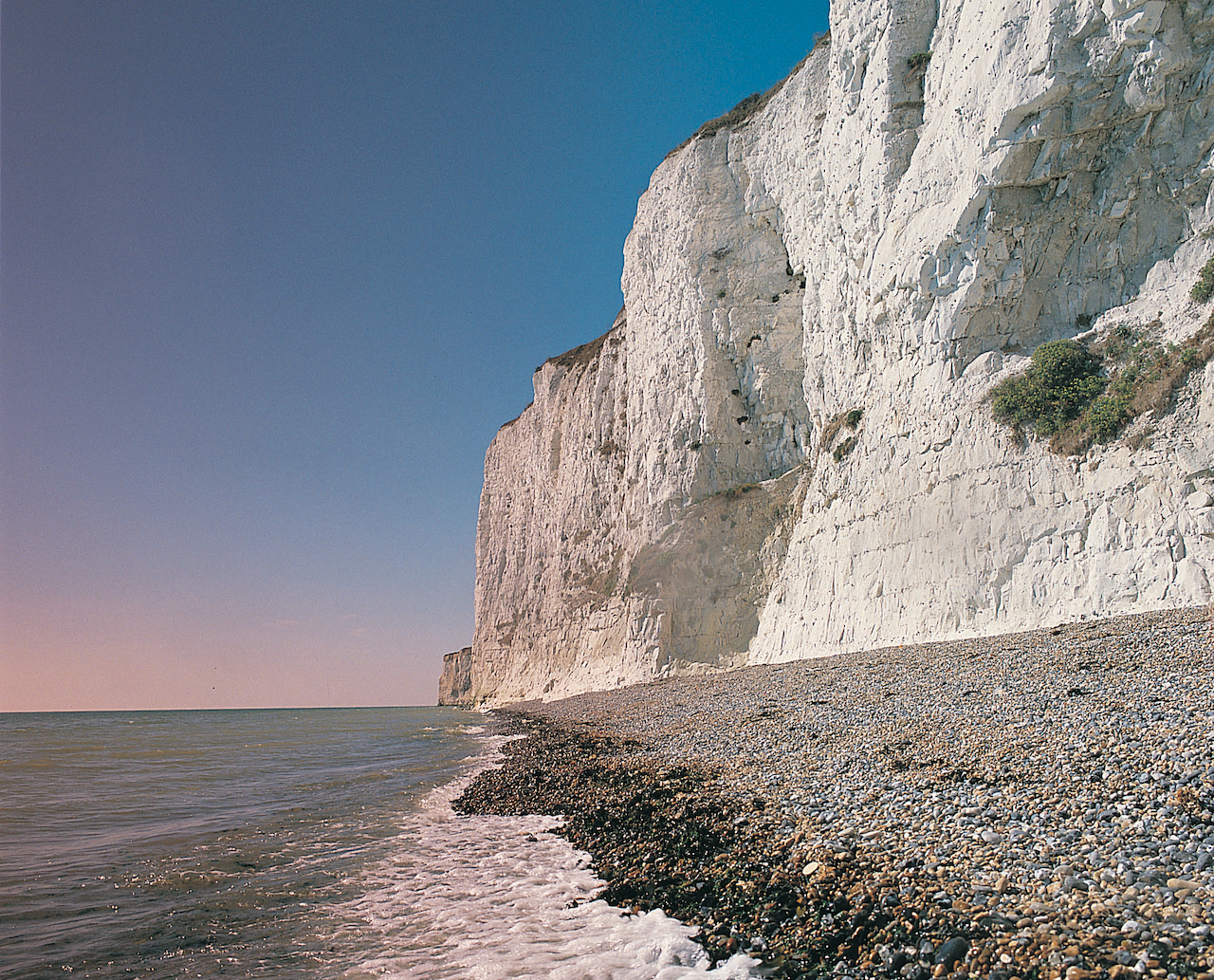 The county has more recently developed a reputation as a gastronomic destination thanks to the array of local produce such as Dover Sole and Whitstable oysters and its plethora of Michelin-starred restaurants and gastropubs. Kent is also home to Britain’s oldest brewer, Shepherd Neame, and the Wine Garden of England which produces some of the country’s finest wines.

Cllr Trevor Bartlett, Leader of Dover District Council, which has been instrumental in the planning process for The Open, also commented on the date change for The 149th Open: “Naturally, as hosts we are disappointed, and it is another blow to the visitor economy. However, I am delighted that The R&A has confirmed that The 149th Open will be played at Royal St George’s in July 2021, and heralding a major stimulus to the local economy as we rebuild.

“Celebrating Royal St George’s long and enduring relationship with The Open, it will be back, bigger and better next year.” 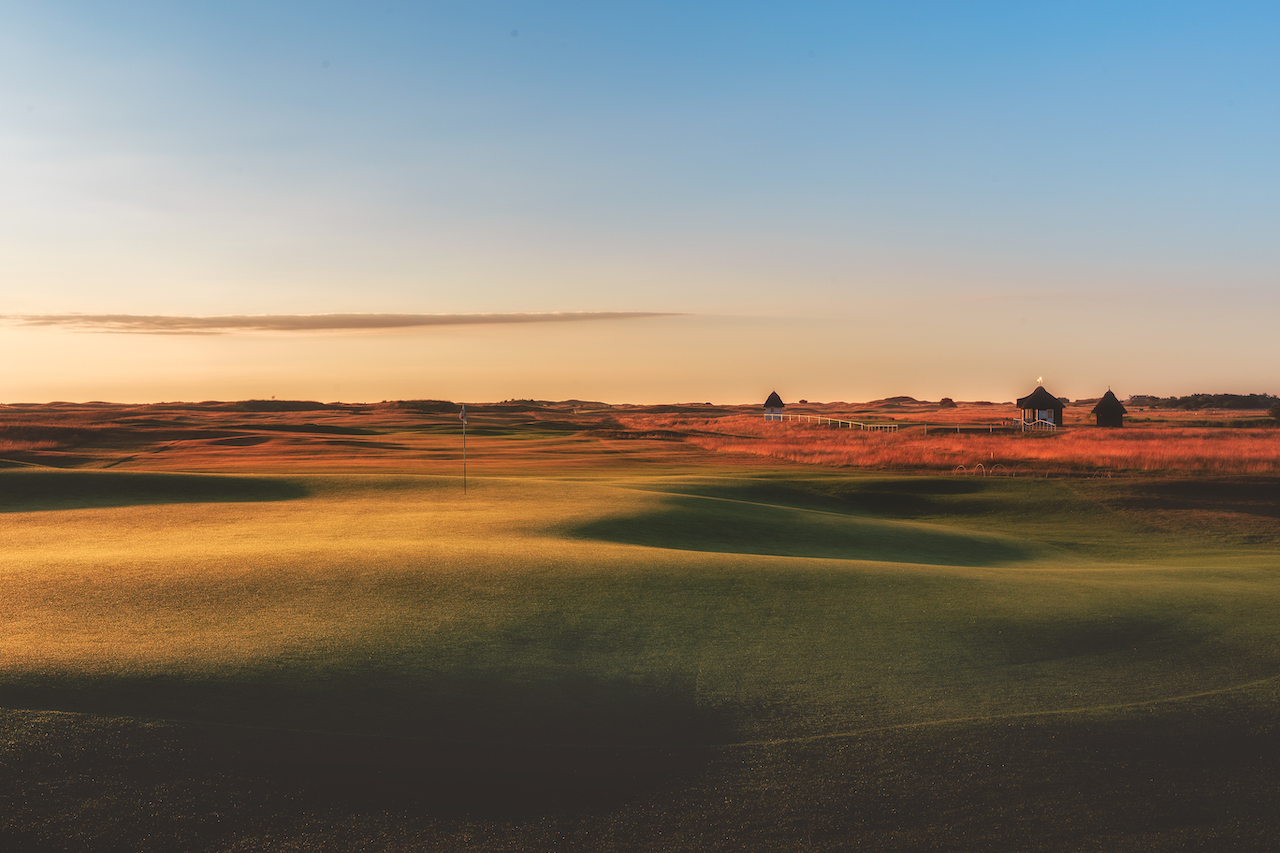 For more on Golf in Kent, go to www.golfinkent.co.uk and follow us on @GolfInKent.