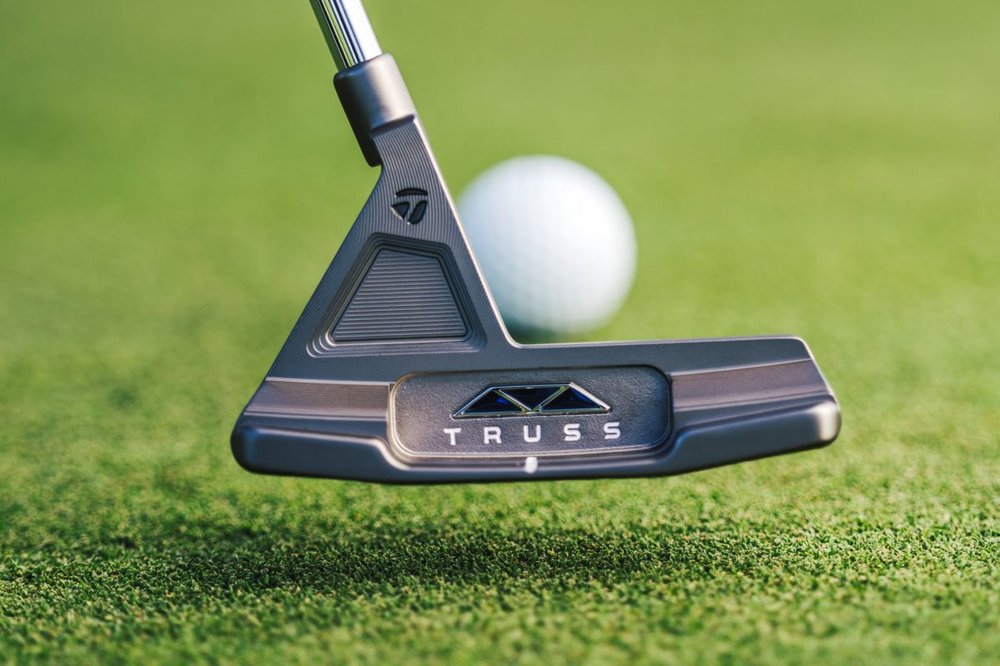 TaylorMade Golf’s newest putter innovation, Truss is a uniquely shaped family of putters that provides an answer for golfers seeking the performance of a high-MOI mallet in a more traditional shape.

The distinctive look of Truss putters directly relates to the performance of the product. At address, the topline will look very familiar to golfers. However, the face-on view reveals a compelling hosel structure that’s the defining feature of the entire family.

The design creates multiple contact points on the topline and reduces the amount of unsupported mass, which is intended to improve the stability of the putter face at impact. While traditionally-shaped putters with a single contact point on the heel are susceptible to twisting at impact, Truss putters provide exceptional torsional stability and computer modelling shows Truss twisting less on off-centre strikes (as compared to our previous generation blade). 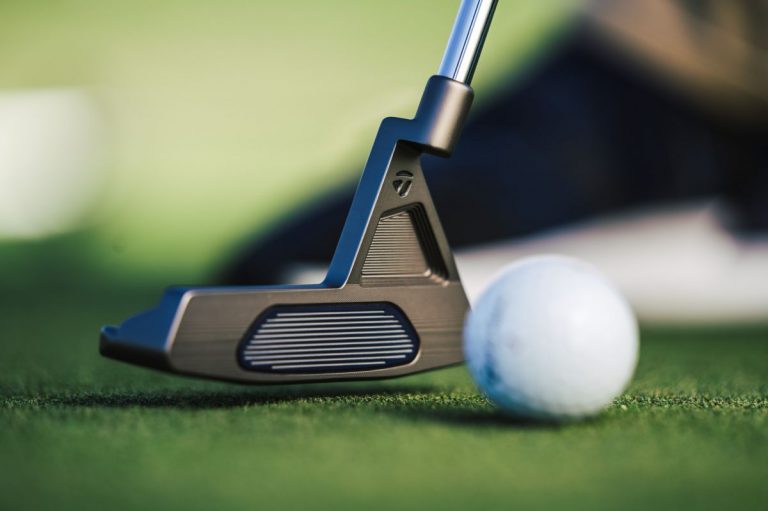 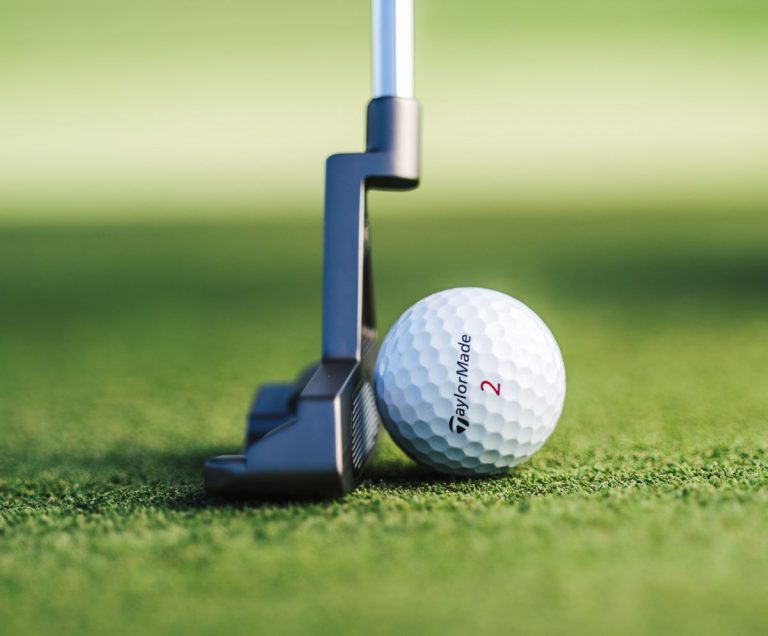 TaylorMade collected data on 40,000 putts hit by golfers of various skill levels and tracked the most common area of the face where strikes occur. Results showed that more than half of the strikes occurred on the toe-side of the centre, which causes deflection and can lead to offline putts. Armed with this information, TaylorMade engineers set out to create a twist-resistant putter that offered greater torsional stability while maintaining a traditional shape. 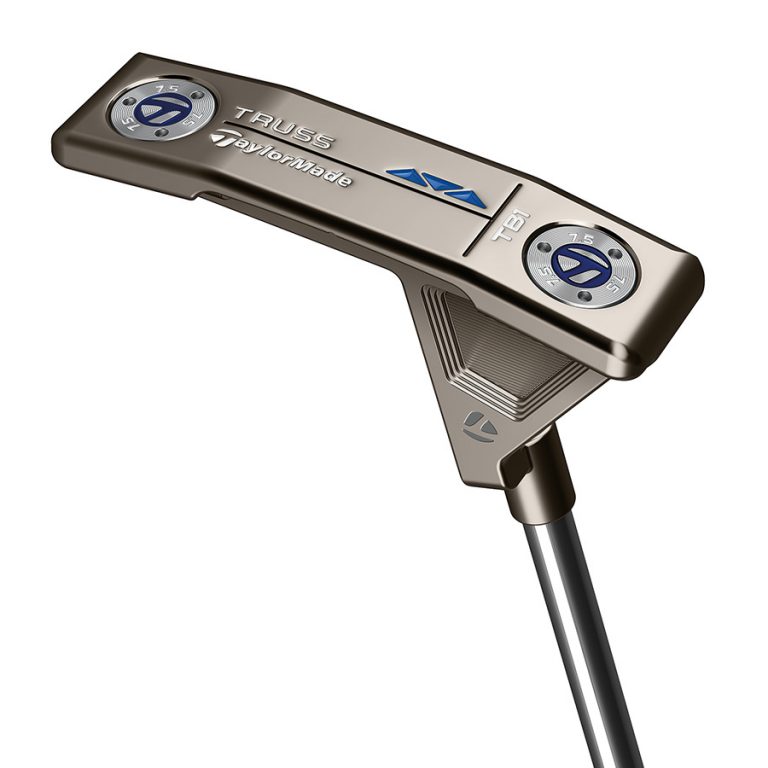 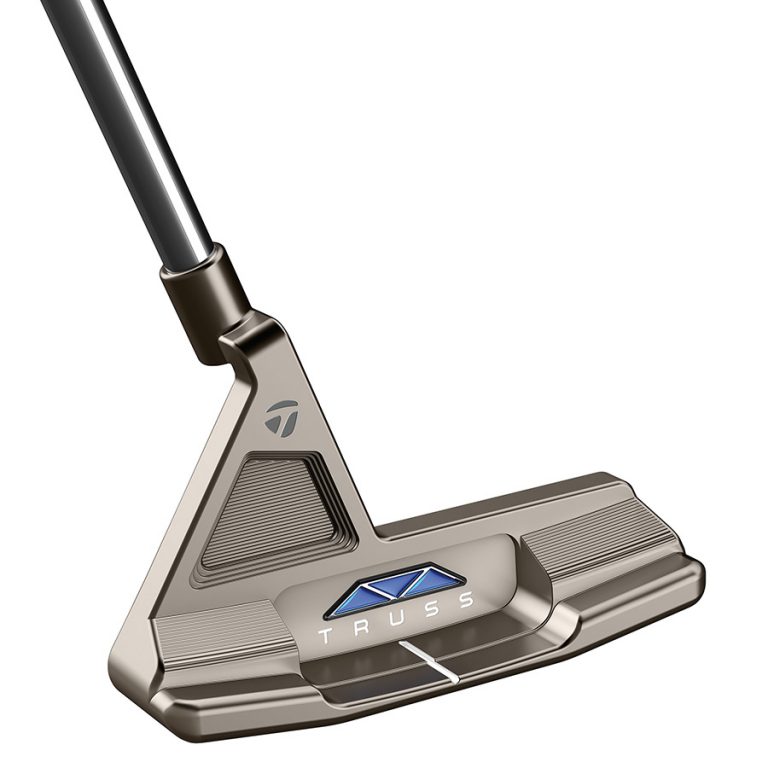 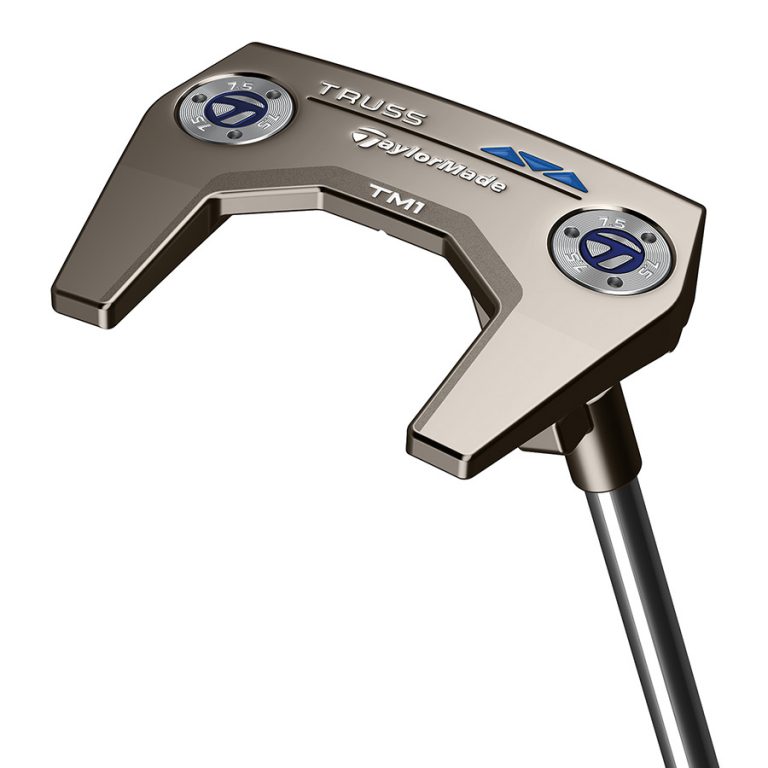 The Truss hosel design derives its stability and strength from a geometric shaping that’s widely used across various forms of architecture, from home building to bridges, to create foundational stability. Our engineers used the same design elements with our Truss putters, adding stronger horizontal support across the topline. 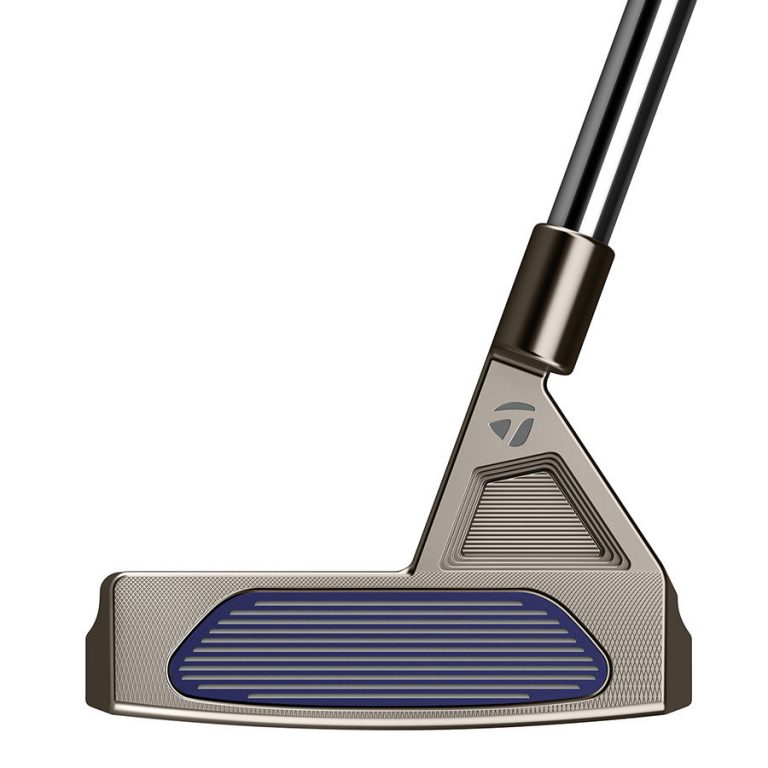 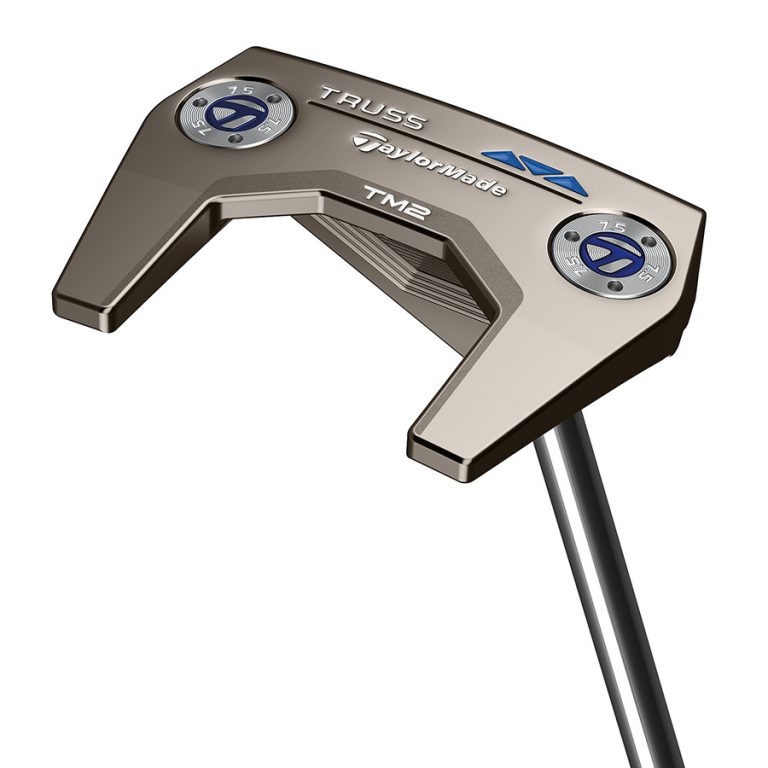 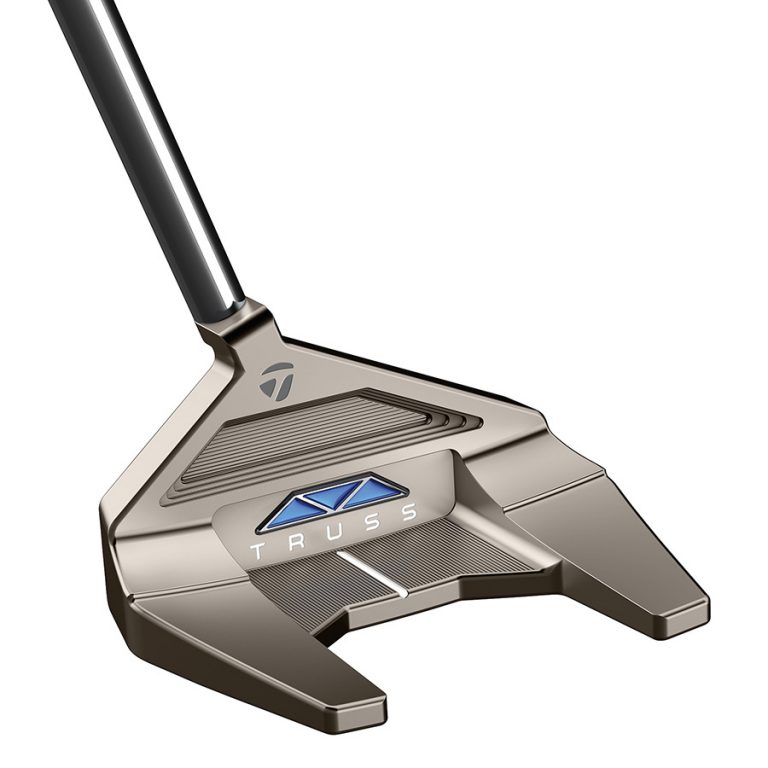 Having dual contact points on the topline provides greater integrity on strikes across the face, delivering the performance of a high-MOI putter with the look of a blade or traditional mallet.