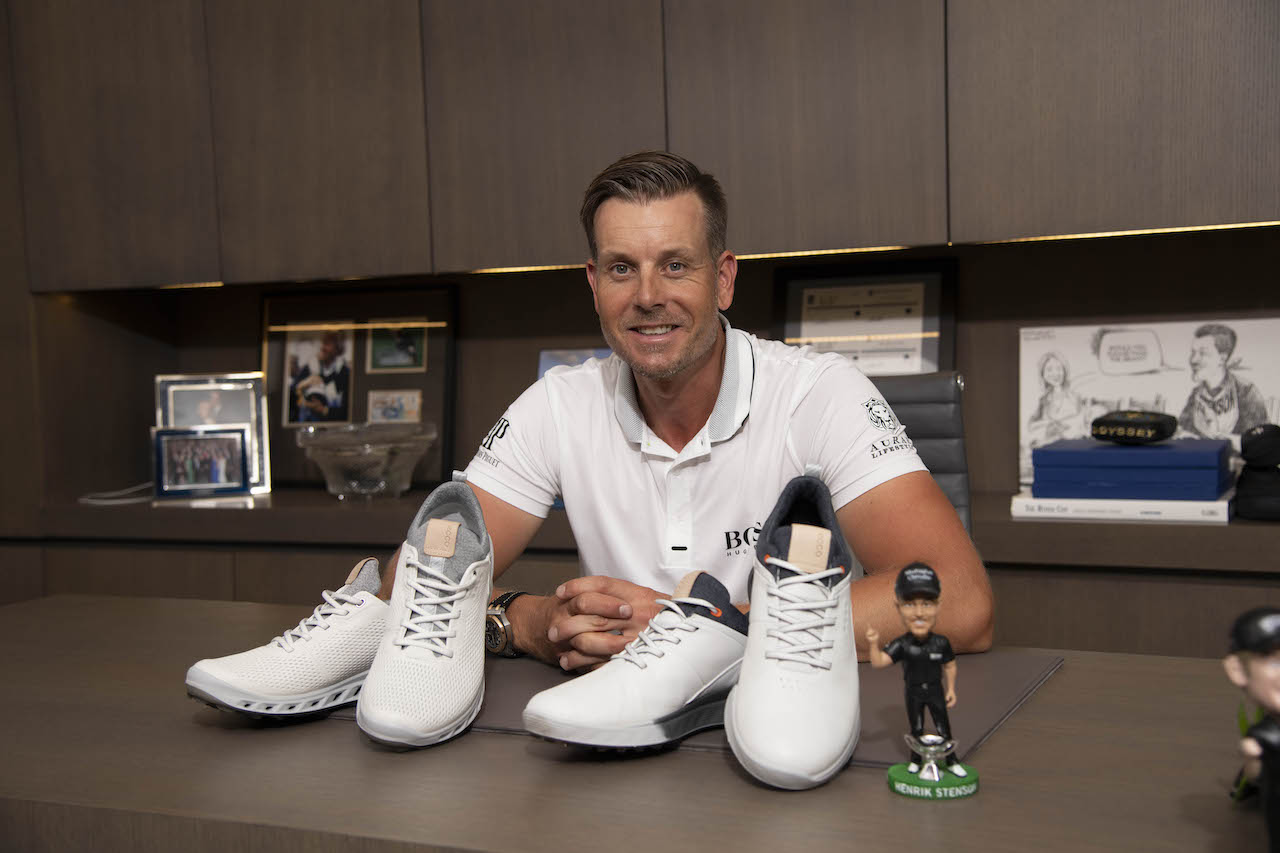 The 43-year-old Swede has put pen-to-paper on a multi-year agreement with the pioneering shoe brand and will compete around the world wearing ECCO GOLF’s famed hybrid shoes.

Stenson has enjoyed a stellar career since turning pro in 1998 and became the first male Swedish major champion when he won the 2016 Open Championship at Royal Troon with a major championship record lowest aggregate score of 264.

A two-time European Tour Golfer of the Year (2013 and 2016) and Olympic silver medallist, Stenson has spent over 300 weeks ranked in the World Top Ten during an illustrious career which has seen him record more than 20 Tour victories.