On Nov. 18, at the PGA Tour’s RSM Classic, the new Vokey Design SM8 wedges will be made available to tour players for the first time. 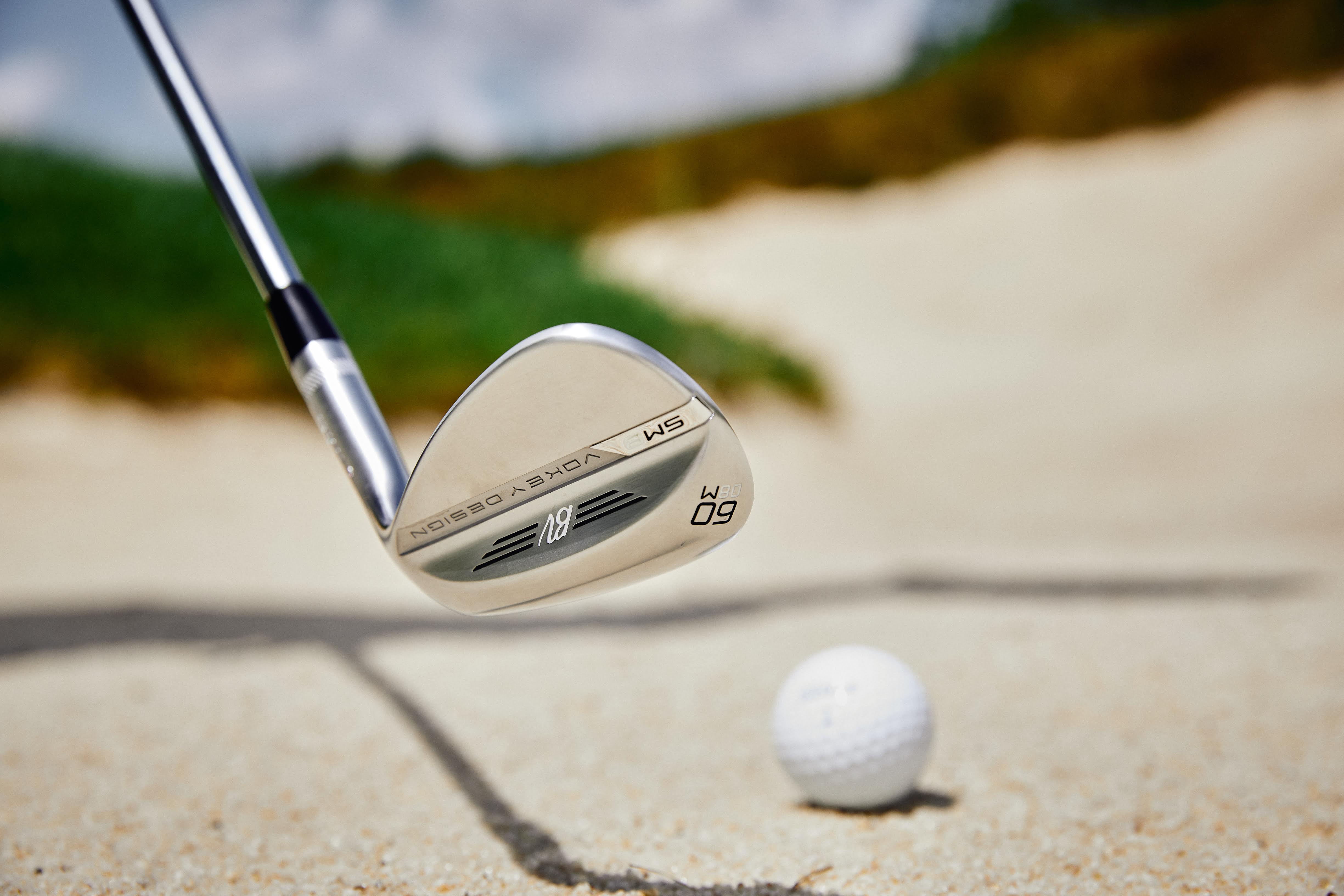 This marks the start of Titleist’s tour seeding and validation process for the next generation Vokey Design models – the most played wedges on tour since 2004 and counting. It is the PGA Tour’s longest-running golf club success story.

Master Craftsman Bob Vokey, Vokey Tour Rep Aaron Dill and Director of Wedge R&D Kevin Tassistro will be on-site at Sea Island Golf Club, working alongside Titleist’s Tour Reps, introducing players to the new SM8’s and fitting them into the best bounce and grind setups for their game. 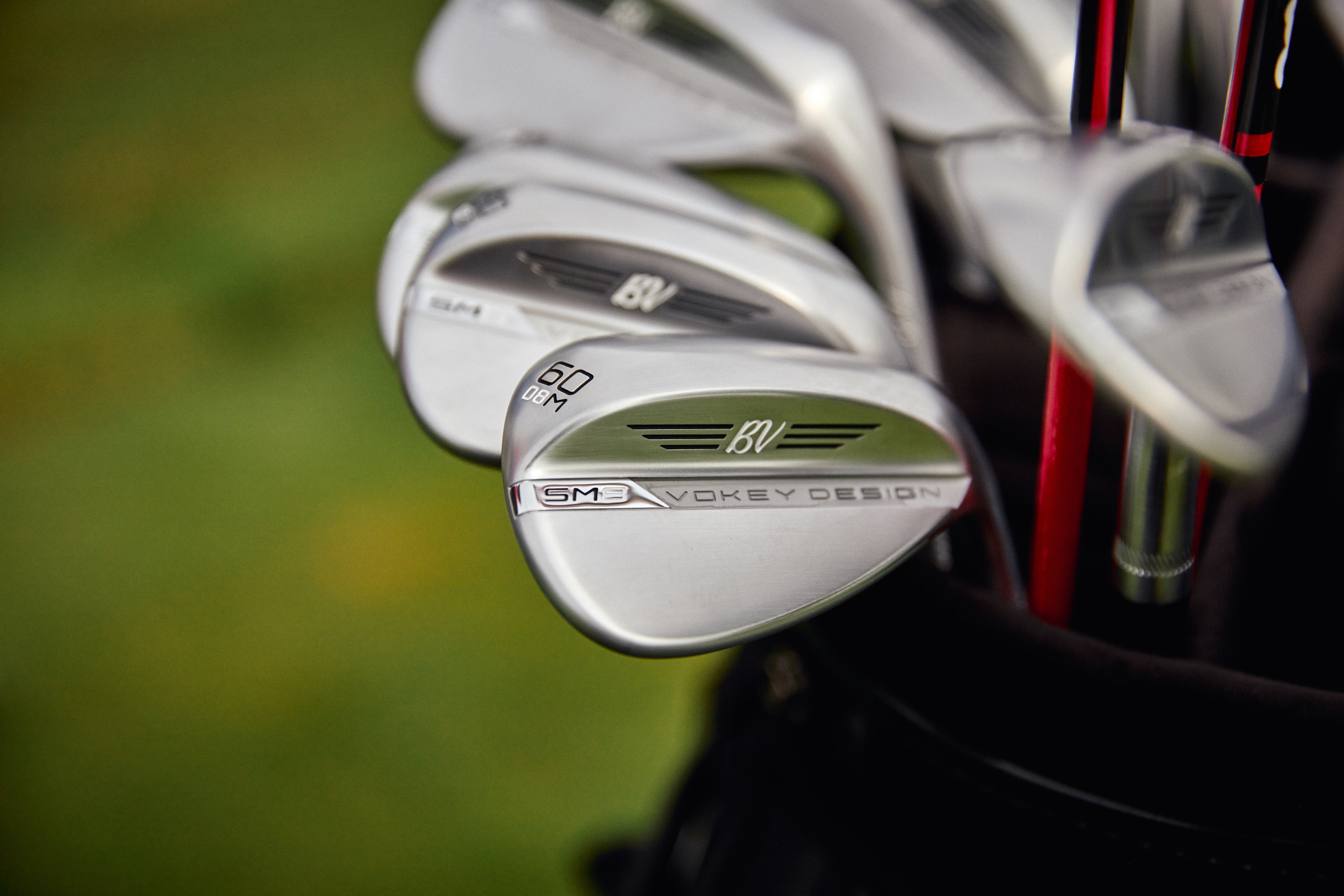 The tour debut of SM8 follows months of iteration and testing, including the trial of early unmarked prototypes during practice rounds on the PGA Tour. Those prototypes were incredibly well-received, with players commenting on improved flight and feel, and overall better results.

Validating product performance across worldwide professional tours is a critical step in the development of all high-performance Titleist golf equipment. Stay tuned to Vokey.com, Titleist.com.sg and Titleist’s social channels for updates as this process continues over the coming weeks and months around the world. 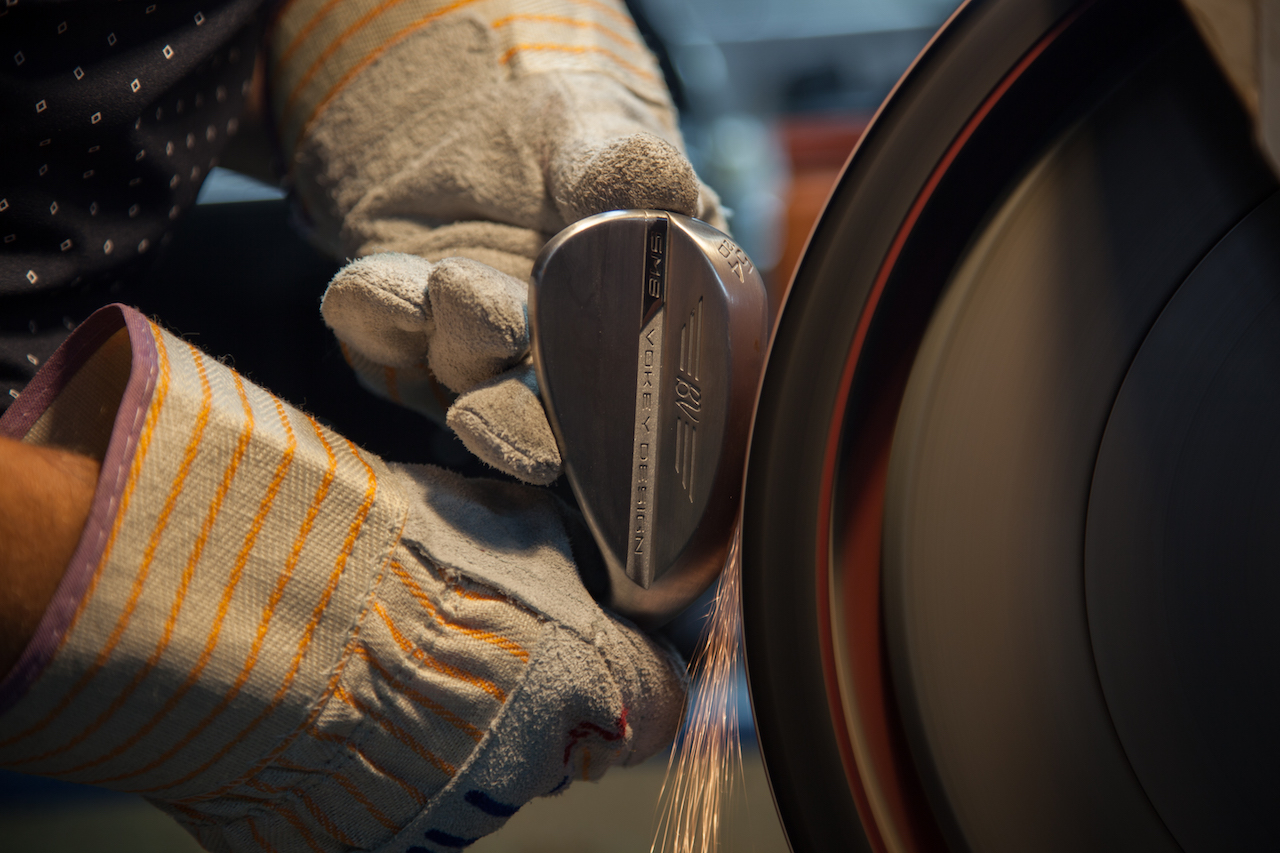