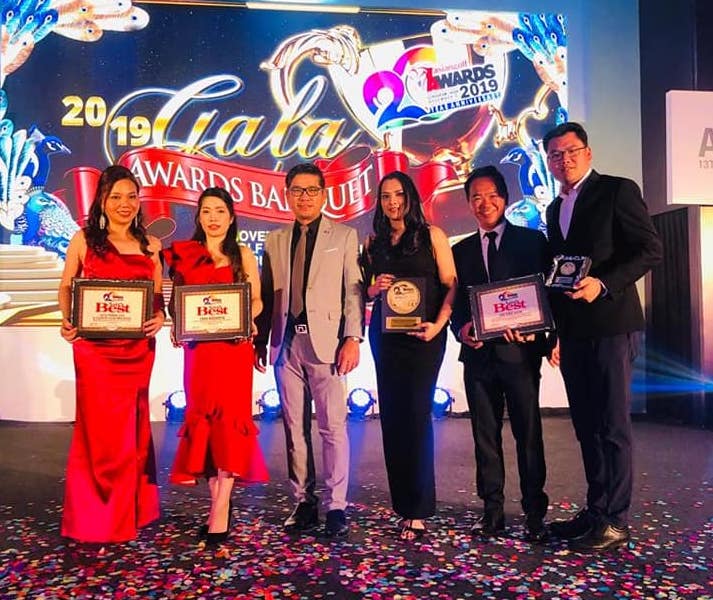 KPGCC was bestowed the prestigious Asia Pacific Order of Zenith, the highest recognition reserved for only a select few golf clubs in Asia that permanently enshrines these clubs in a gilded hall of fame – only three clubs made it this year onto the elite list. This apex award would mean that KPGCC will no longer be able to compete in the ‘Best In Malaysia’ category, having literally reached the zenith for national-based awards. 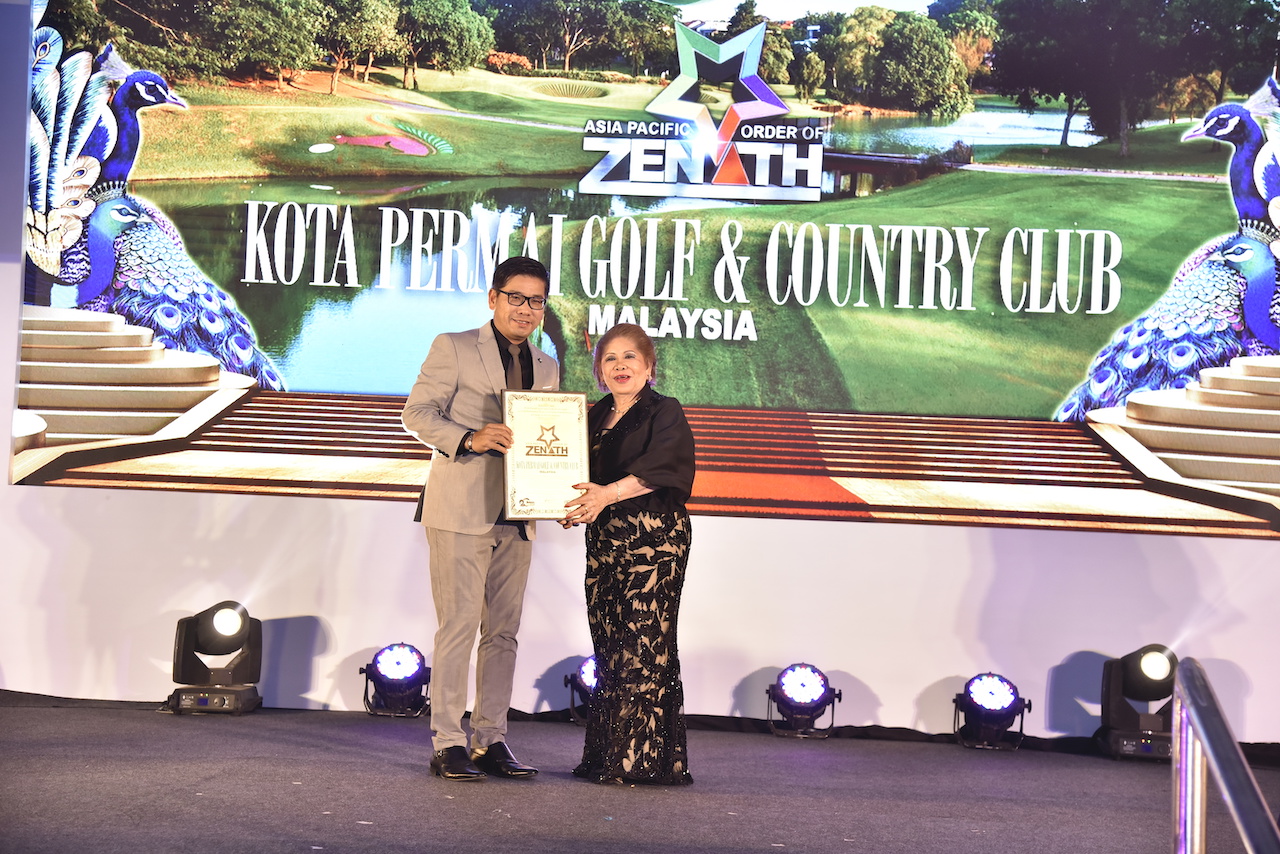 For the first time in the Club’s 21-year history, KPGCC was also presented second runner-up honours as the Best Managed Golf Club in the Asia Pacific. Meanwhile, Horizon Hills Golf & Country Club (HHGCC) took up the mantle left by KPGCC in the Best Course In Malaysia category by claiming the first runner-up spot. 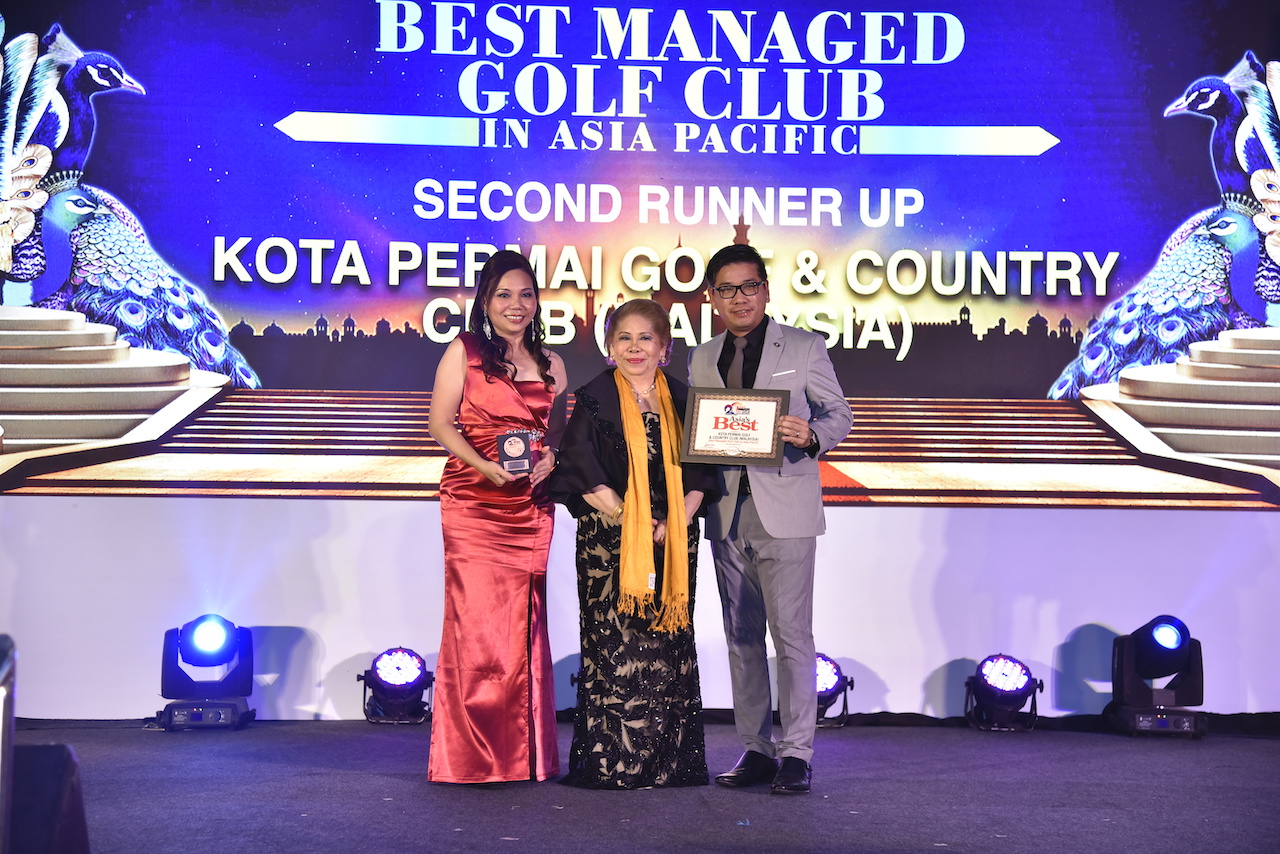 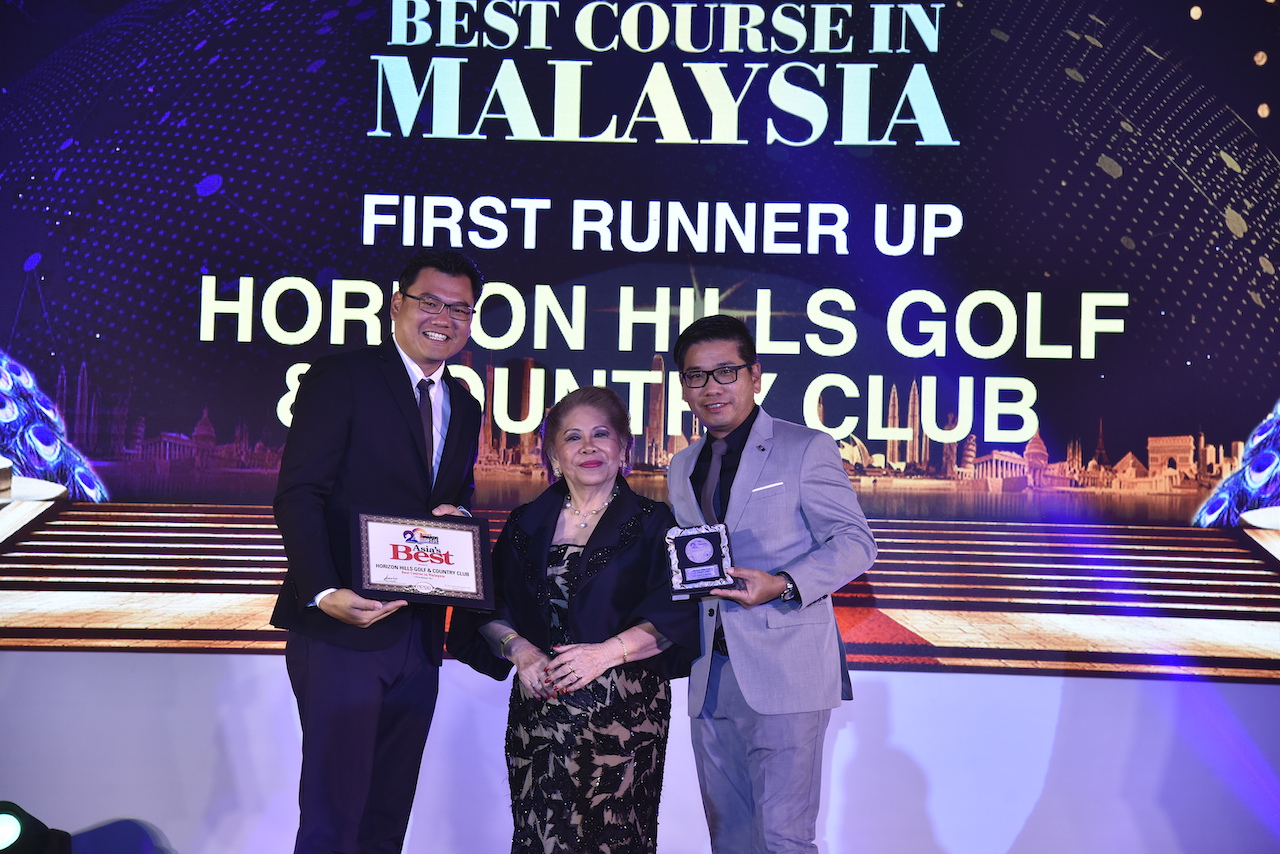 “Our hard work has paid off beautifully with these awards. It’s such an indescribable feeling when your golf properties and people level up from national level to the Asia Pacific region. These recognitions bolster the fact that we are not only the best in Malaysia, but that we’ve joined the big leagues of regional golf and are setting benchmarks for others to follow suit,” said a very delighted Tang. 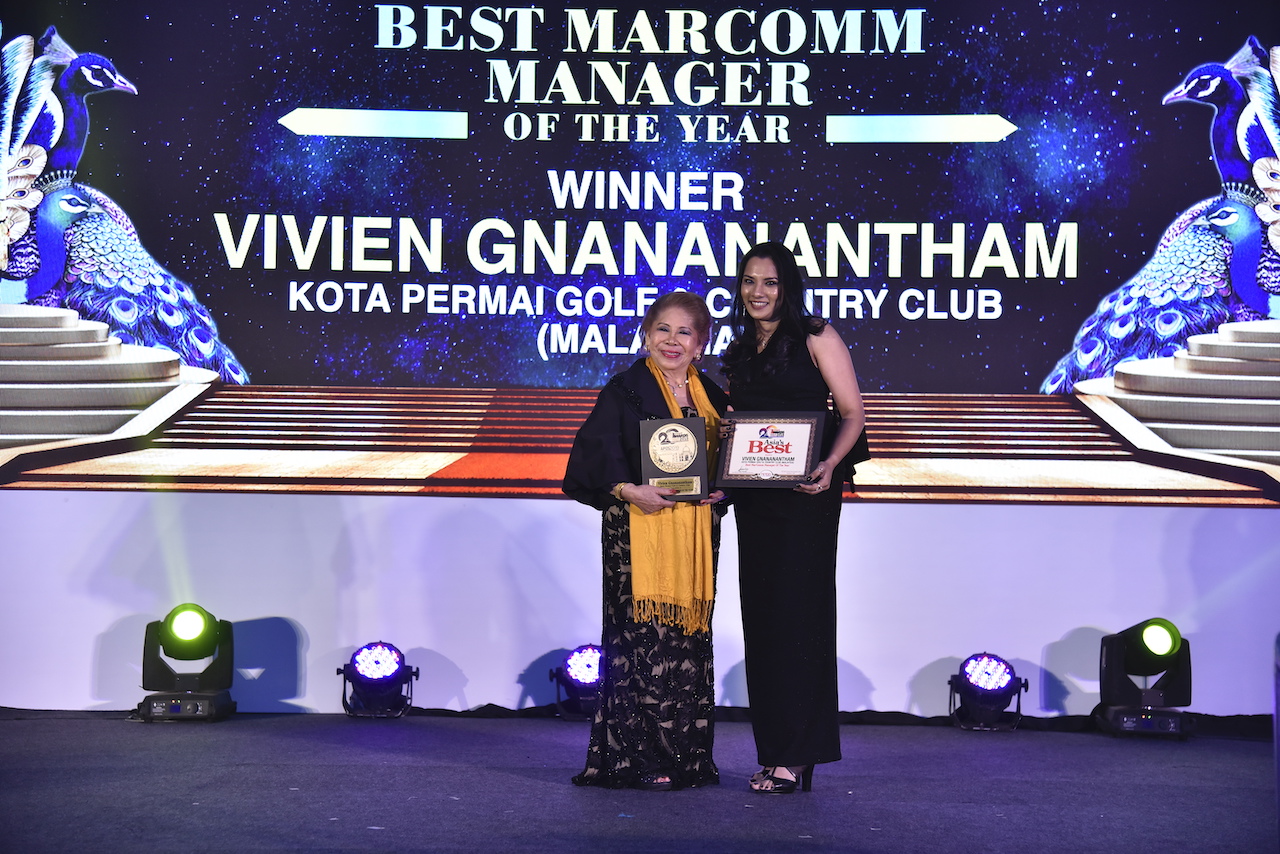 “Prestigious awards such as these serve as one of our motivational factors and it’s our people that serve as important cogs in the smooth-running of the KPGCC and HHGCC machines. The support of our family, friends, members, partners and industry as a whole is equally important because they help push us individually and collectively to achieve our best potential,” he added. 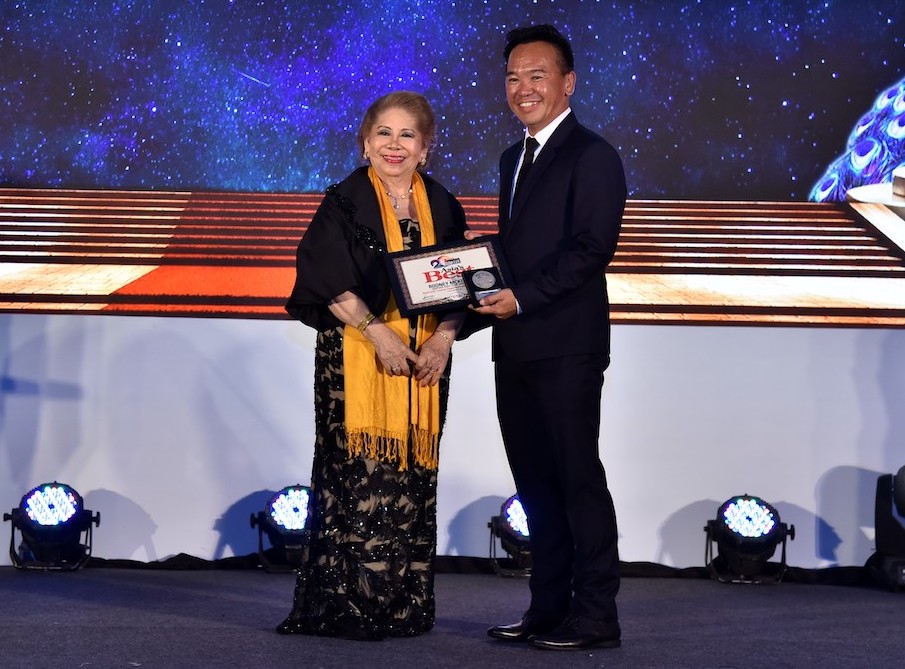 Designed by Ross Watson, both courses feature an 18-hole masterpiece of a golf course with pristinely manicured lawns set over undulating terrain that pose challenging hazards to provide an unforgettable experience for both the veteran and the novice, especially with green speeds running between 10.5 and 12 on the Stimpmeter.