Callaway JAWS MD5 Wedge – The Most Aggressive Groove in Golf 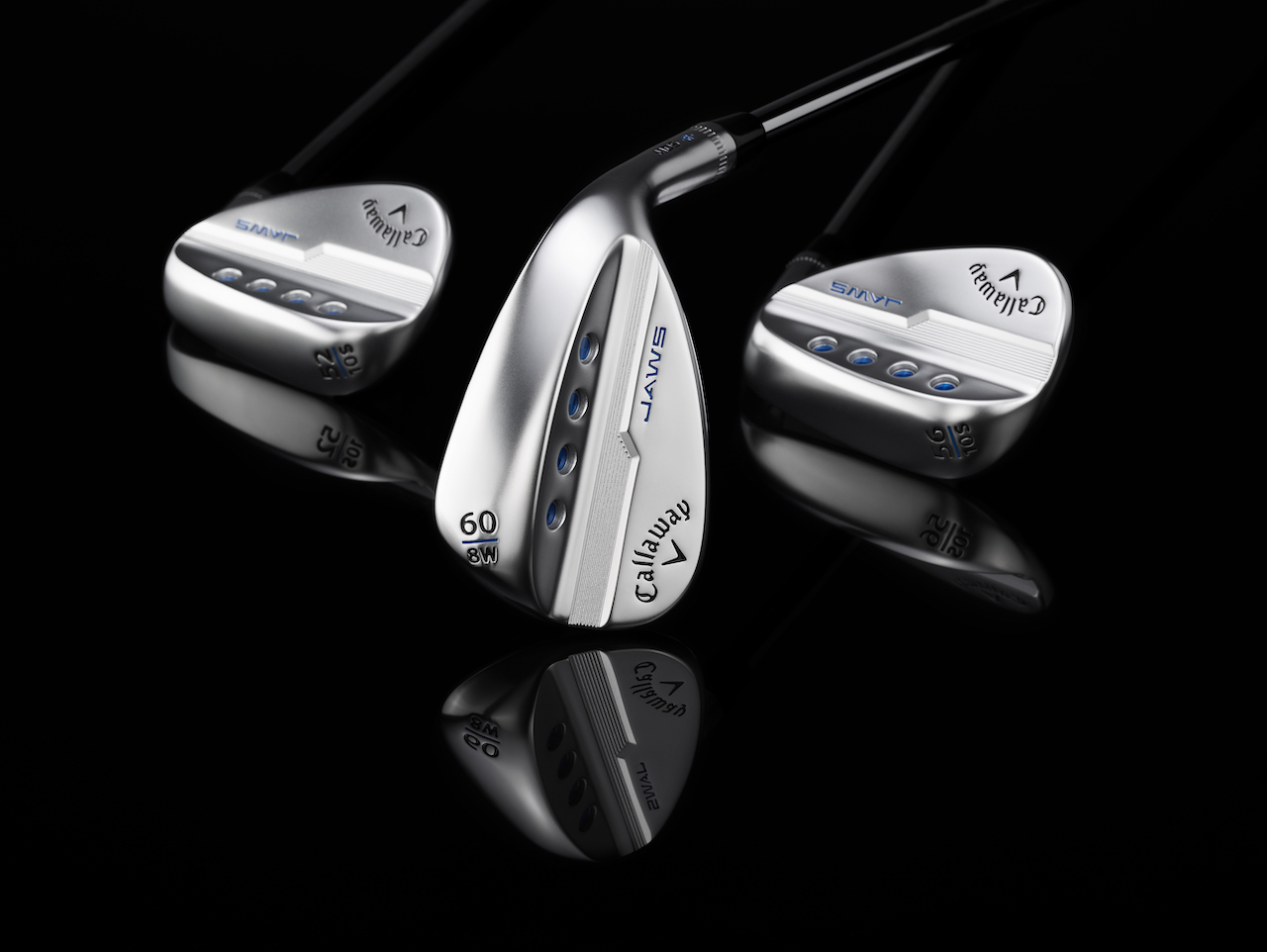 The Company’s proprietary JAWS groove has been dramatically enhanced in JAWS MD5, elevating the groove-edge sharpness to create maximum grip and spin from all types of lies. These wedges also incorporate the Company’s proven Groove-In-Groove Technology. The milled Micro-Positive grooves are placed in the flat parts of the face for added surface roughness and grip. Three raised micro-ridges are featured between each groove, adding grip to the ball’s cover to increase spin on a variety of shots. 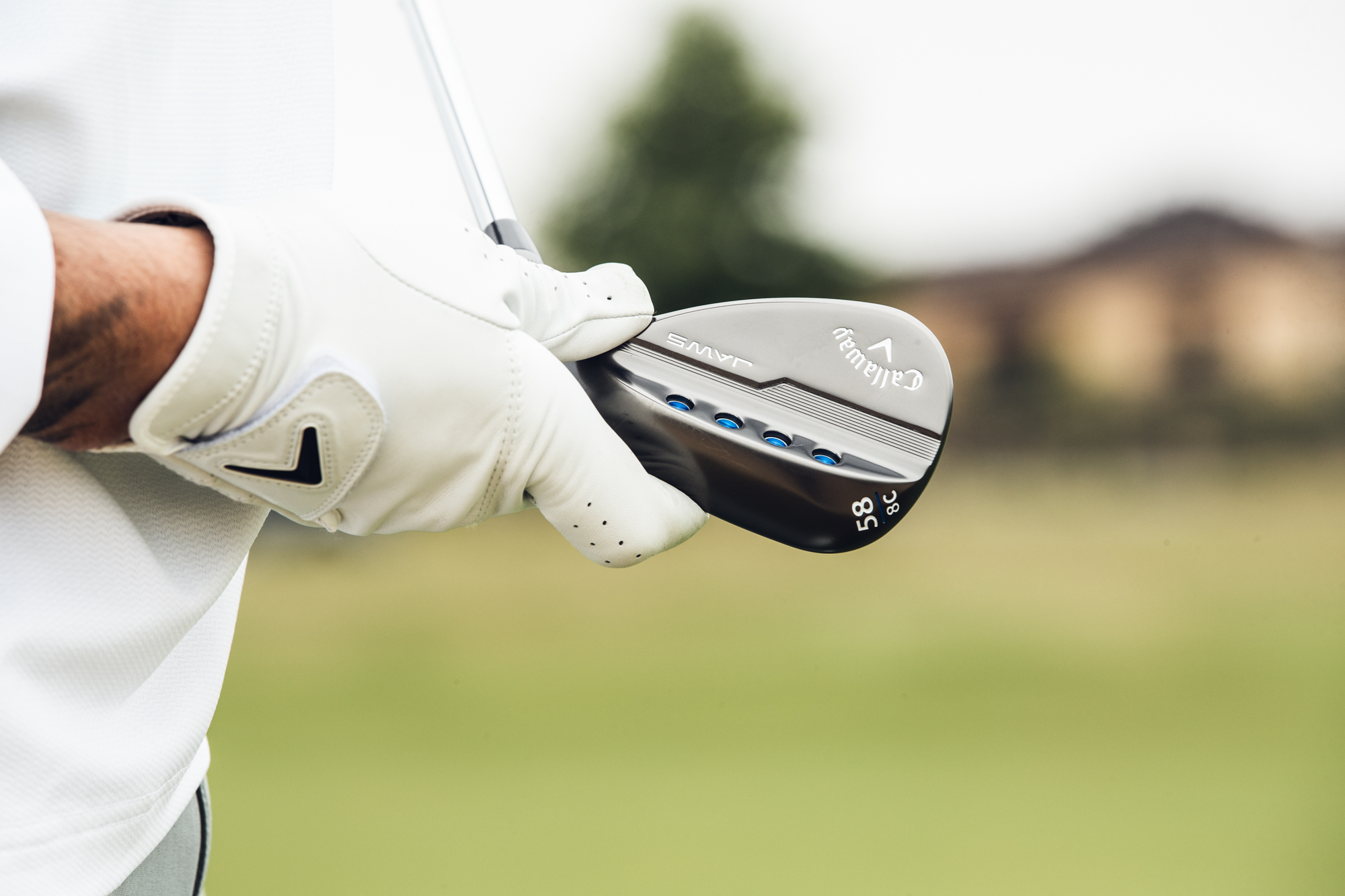 The wedges are all meticulously crafted, and each JAWS groove is rendered to the tightest tolerances that Callaway has ever achieved, promoting consistent spin-rates from shot to shot.

“The spin you get from the JAWS Groove is remarkable,” said Mr Cleveland. “From the control that you get around the green, with all of that spin, and a lower launch angle, it’s designed to deliver an incredible level of performance for every player.”

Additionally, JAWS MD5 provides a uniquely satisfying feel from an 8620 mild carbon steel construction and a precisely placed Center of Gravity. And this lineup is available in five grind options: S-Grind, W-Grind, an updated C-Grind, X-Grind, and a new low-bounce version of the W-Grind, which was created directly from Tour player feedback for increased playability around the green, while still employing the sole’s entire bounce on full shots. The C-Grind is also updated by reducing the bounce angle, widening the middle section of the sole and increasing the heel relief to increase its versatility. 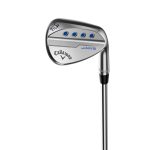 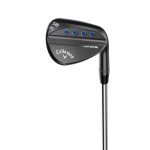 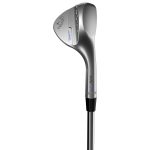 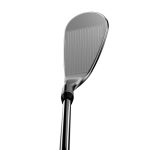