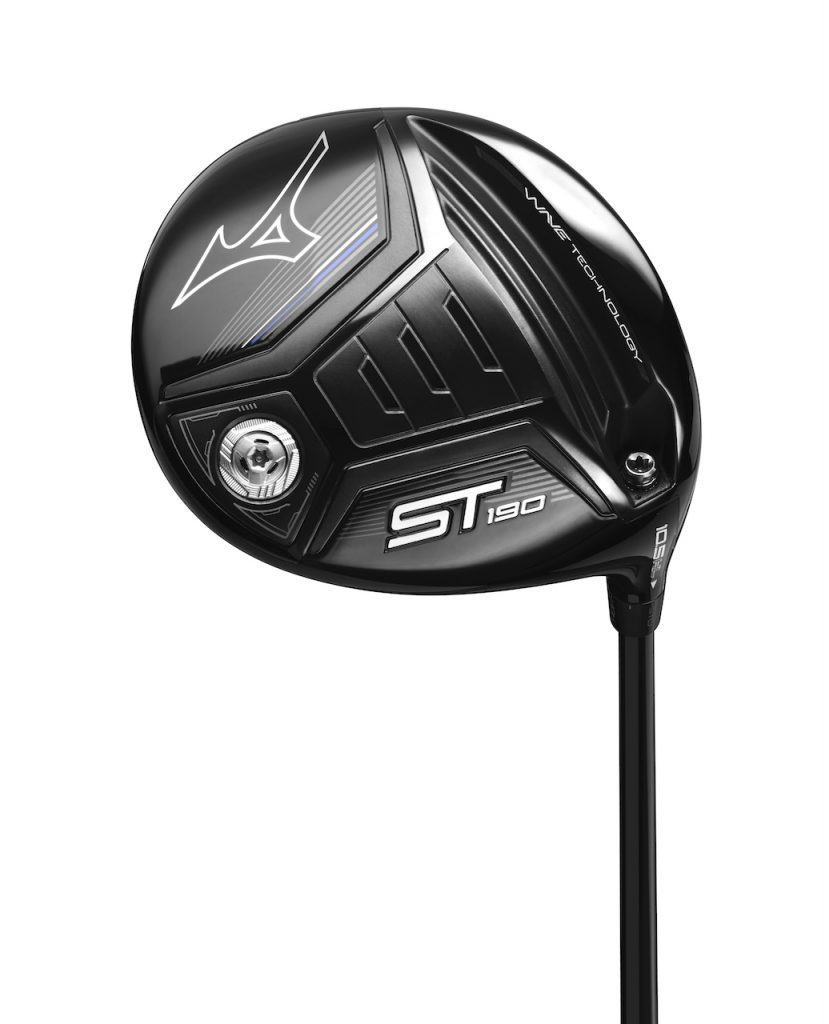 The ST190 head uses a factory fixed backweight which adds 300gcm^2 MOI for stability from off centre strikes. The ST190G head utilizes twin 7-gram weights on external tracks which can reduce spin by an additional 200rpm. The adjustable placement of weights allows players to achieve their preferred shot shape. A heavy fade or draw bias can also be achieved by placing both weights in one track on the head.

“The ST190 marks a total change in how Mizuno approaches wood design. We now start the development process with our tour players. The tour tested moulds then become our production moulds. In the case of the ST190, this produced a high-speed driver with extremely low spin for the tour, but with the capability of increasing spin for lower swing speed players,” said Ken Tsujui, ST190 Lead Designer. 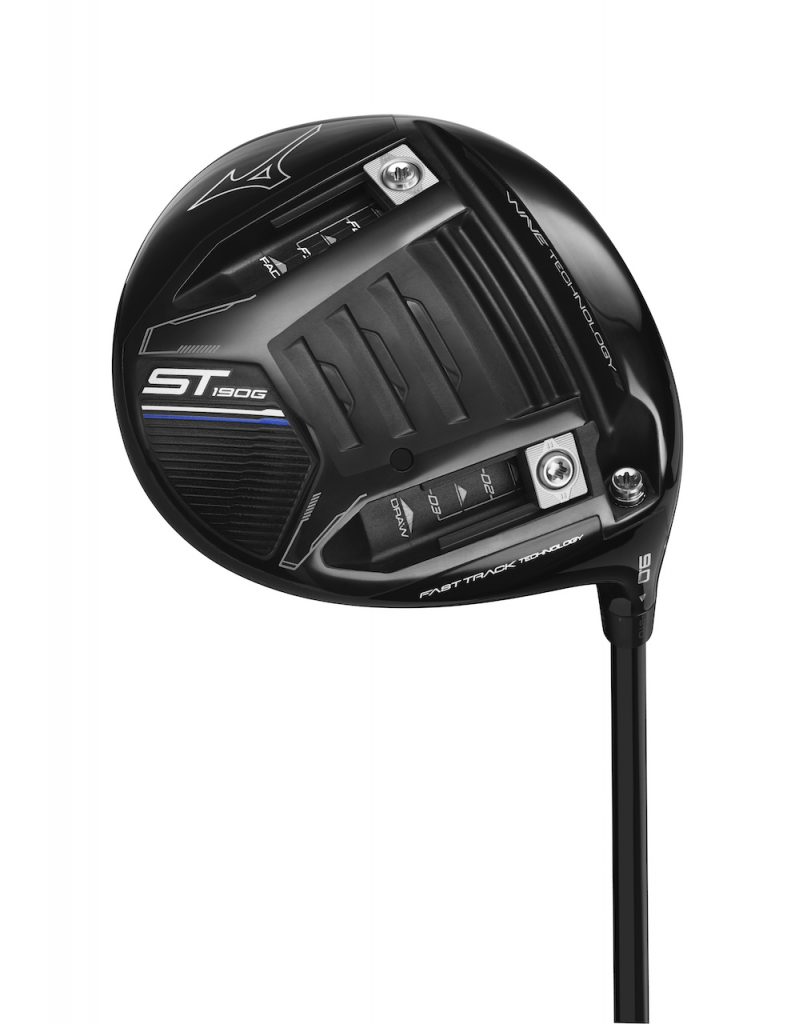 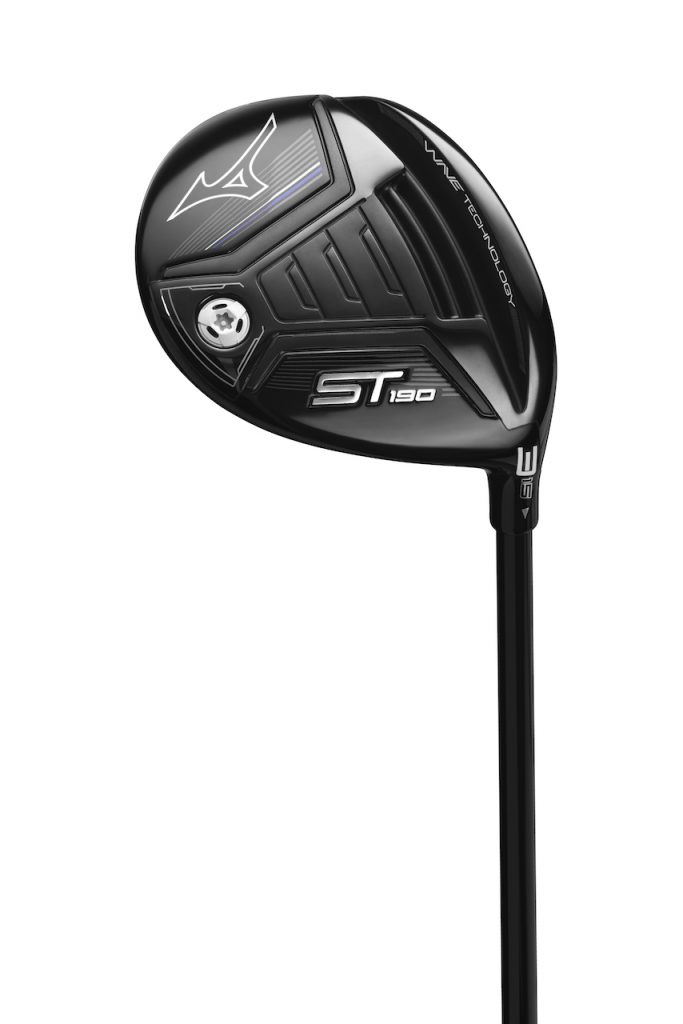 AMPLIFIED WAVE SOLEPLATE
Larger first wave creates a balance of stability and sweet spot height – for effective off centre forgiveness without too much backspin.

The ST190 fairway wood is available in 3 or 5 wood with Graphite Design’s Tour AD shafts.