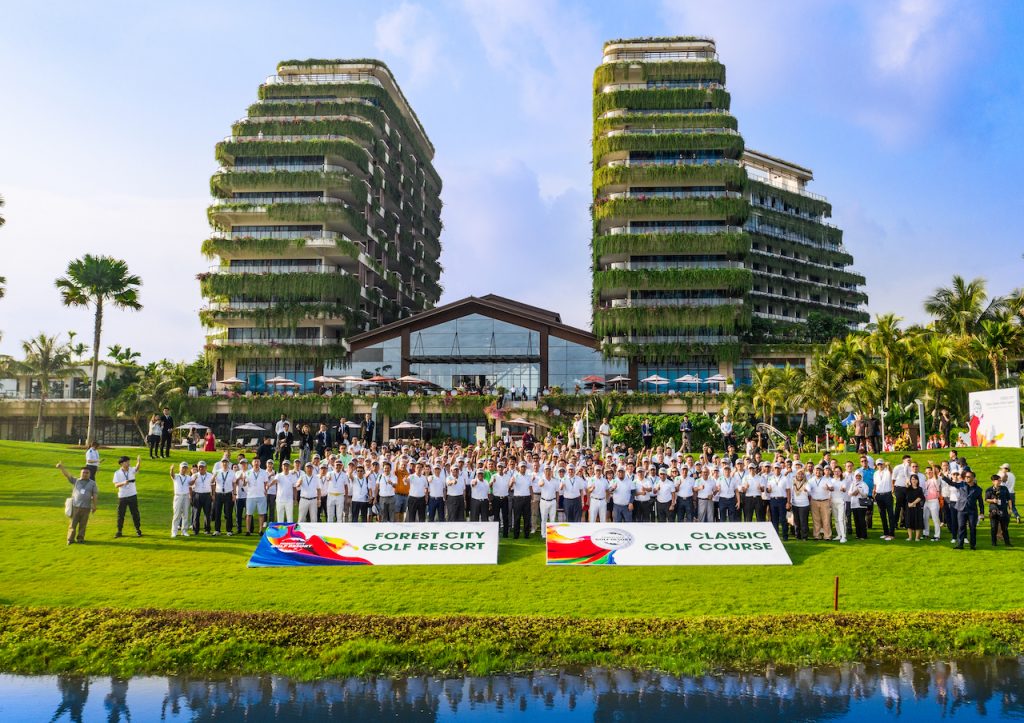 The inaugural event was organised in conjunction with the launch of the Jack Nicklaus-designed golf course last September.

“Forest City has been launched for three years. To date, we have invested RM 17 billion in Malaysia, created more than 9000 job opportunities. And we are the only foreign-invested company that has received PM Dr Mahathir’s award in Feb this year to recognize our CSR efforts to the local community, ” said Forest City Brand Management General Manager Zhou Jun 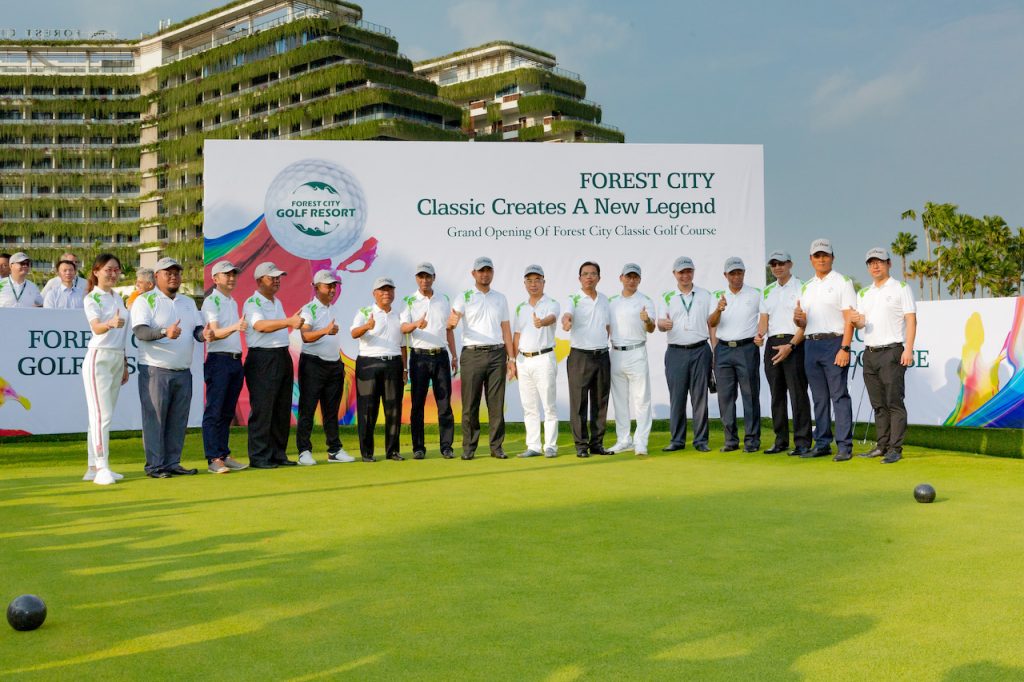 “The construction of the third golf course has been put into agenda, the groundbreaking and development plan will be announced soon,” she said.

The Legacy Golf Course, designed by the legendary Jack Nicklaus and son, has been drawing a strong number of golfers from Malaysia, Singapore, Japan, Korea, Indonesia, Vietnam and Australia since its launch.

The launch of the Classic, another 18-hole golf course that features a three-dimensional garden landscape integrated with a golf terrain design concept, is set to be another icon that is expected to boost Johor golf tourism.

Meanwhile, Johor Menteri Besar Dato’ Dr Sahruddin Jamal, who launched the Classic Golf Course, said that he was impressed that the golf course was completed in less than 12 months.

“The speed and commitment shown by getting the plan and development of the project to materialize is admirable.” 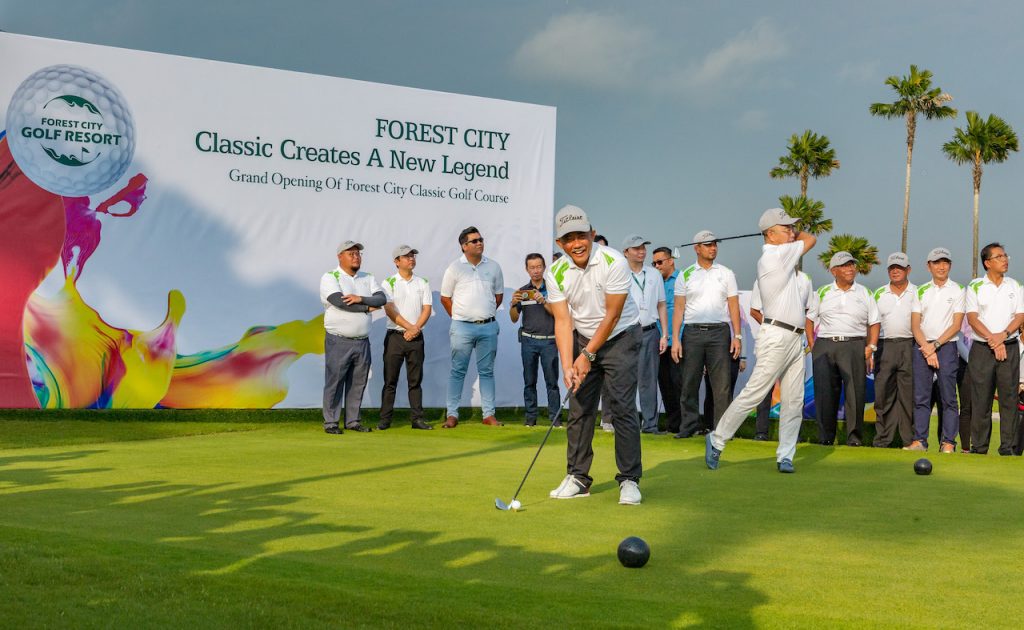 In conjunction with the launch, Forest City organised a two-day golf tournament for the media which kicked off after the grand opening of the golf course. This is the second time that Forest City has organised a Media Cup tournament.