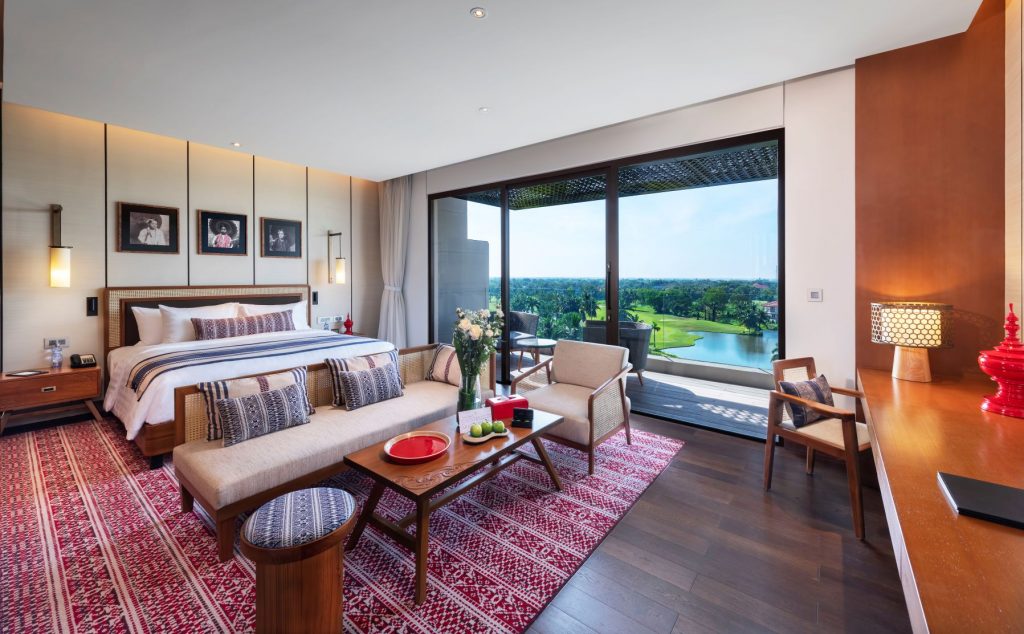 Awei Metta, a chic new business and leisure hotel in Yangon, has announced its grand opening for December 15.

Yangon has a chic and new business and leisure hotel called Awei Metta. Located in the leafy western suburbs of Myanmar’s former capital, close to the city’s international airport, this modern 46-key resort features a restaurant overseen by a chef who specializes in French fine dining cuisine, a lobby lounge and bar, a sophisticated cigar room, swimming pool, fitness center, spa, tennis courts, and a conference room seating up to 200 guests.

Owned by the Memories Group, Awei Metta shares the property with the Gary Player-designed Pun Hlaing Golf Course, which has hosted the Asian Tour Myanmar Open for the past two years. 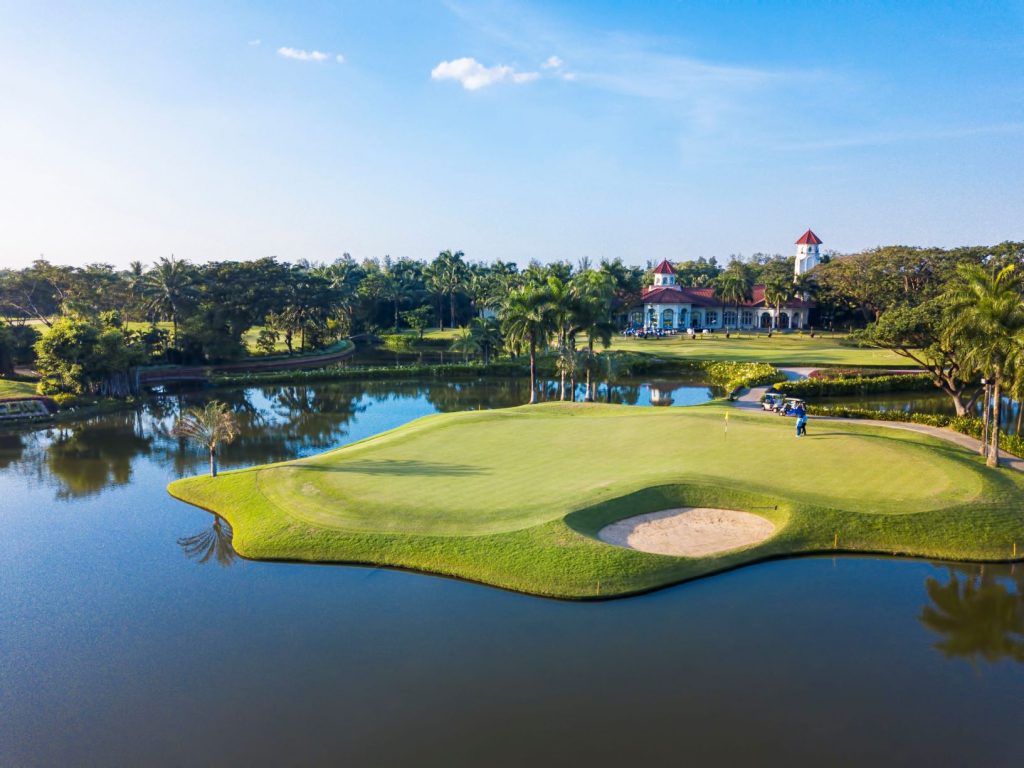 The higher floors of the five-storey Awei Metta overlook the palm tree-lined fairways of the course. The hotel’s 46 wood-panelled suites, which range in size from 46m² to 95m², each come with private balcony, office space and wide-screen TV.

French-born Eric Laurent is the recently appointed general manager of this new hotel. An experienced sommelier and the son of a three-star Michelin chef, Laurent was previously GM with JA Resorts & Hotels in Dubai and several luxury resorts across Myanmar.

Suites at Awei Metta start from US$190 per night.

Originally from Norwich in England, Stephen has been a PGA Professional for over 10 years. Prior to coming to Myanmar three years ago, he worked for The Home of Golf ‘St Andrews Links’ at a new Golf Academy on the island of Hainan in China. That was following two years at Blue Canyon Country Club in Phuket, which hosted three Johnnie Walker Classics, and a spell in Jeddah in the Kingdom of Saudi Arabia.

Q: Why is Pun Hlaing regarded as the top golf course in the country?

SC: The course was personally designed by Gary Player and has hosted three Asian Tour events, the ‘Leo Palace Myanmar Opens.’ Owing to its superb drainage, the course is playable 12 months of the year despite heavy monsoons. This really separates our course from the competition.

Q: Which is the best hole and why?

SC: For me, it’s the 18thcoming back to the clubhouse. The island green presents a great challenge for golfers playing their approach, trying to finish in style. Even for the longer hitters, getting home and dry on the green in two is not impossible – but only for the brave.

Q: What’s most distinctive about the layout?

SC: Well, maybe it’s the circular design. You get different winds on many holes.

Q: Which notable tournaments do you host?

Q: Awei Metta resort opened with views of the 9thand 18th holes. Did you just back your way into being a resort-course?

SC: Maybe, especially if you’re staying in one of the Gary Player Suites with views past the river into the city of Yangon. What’s kind of cool, too, is the extra pressure it puts on golfers because there are quite often guest-cum-spectators watching from the balconies.