The Day After Part 1 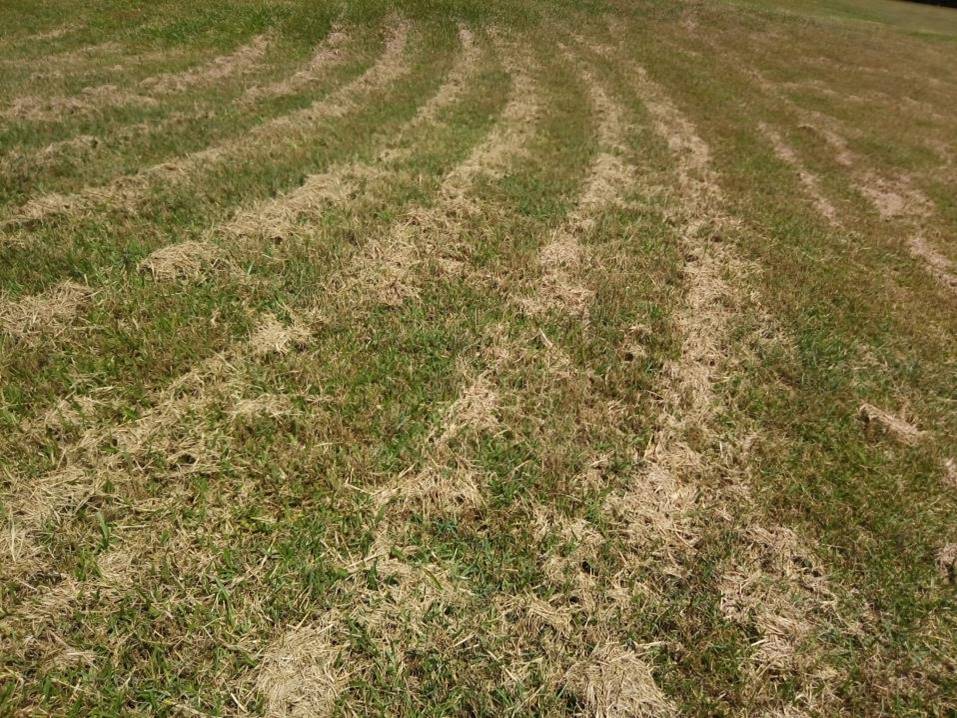 Roslan woke up with a groan. His body still ached, but today was Day 4 after the lockdown had ended. “Movement control order, not lockdown” he corrected himself but calling it ‘lockdown’ was more… economical and more dramatic. He smiled to himself. He wanted to go to work.

He needed to go to work. His wife used to tease that his work as the golf course superintendent at the local golf club is never done. Well, today, it had just begun. His workers started work four days ago and he couldn’t wait to hear from them. His wife had forbidden him from getting any calls from them so he couldn’t get updates.

Roslan’s office was a short drive away from the club’s entrance. He could see the golf course on the way in. Not being the driver for the day afforded him a view he rarely got; viewing it as other passengers would.

He could see his workers operating the big tractor-mounted-rotary-mowers and a line of clippings in lines behind them. He hated that but he knew it couldn’t be avoided. In the weeks of the lockdown, the grass continued to grow, especially if they were as well-fertilised as most of his grass was, at least on the South Course.

He suddenly grabbed his wife’s hand, making her swerve into the opposite lane “Stop”, he said breathlessly. His wife’s face showed concern  “What?” she asked. “Mushroom. ON the green,” said Roslan. Rose rolled her eyes and continued driving “Luckily there was no car coming from the other direction,” she muttered to herself. 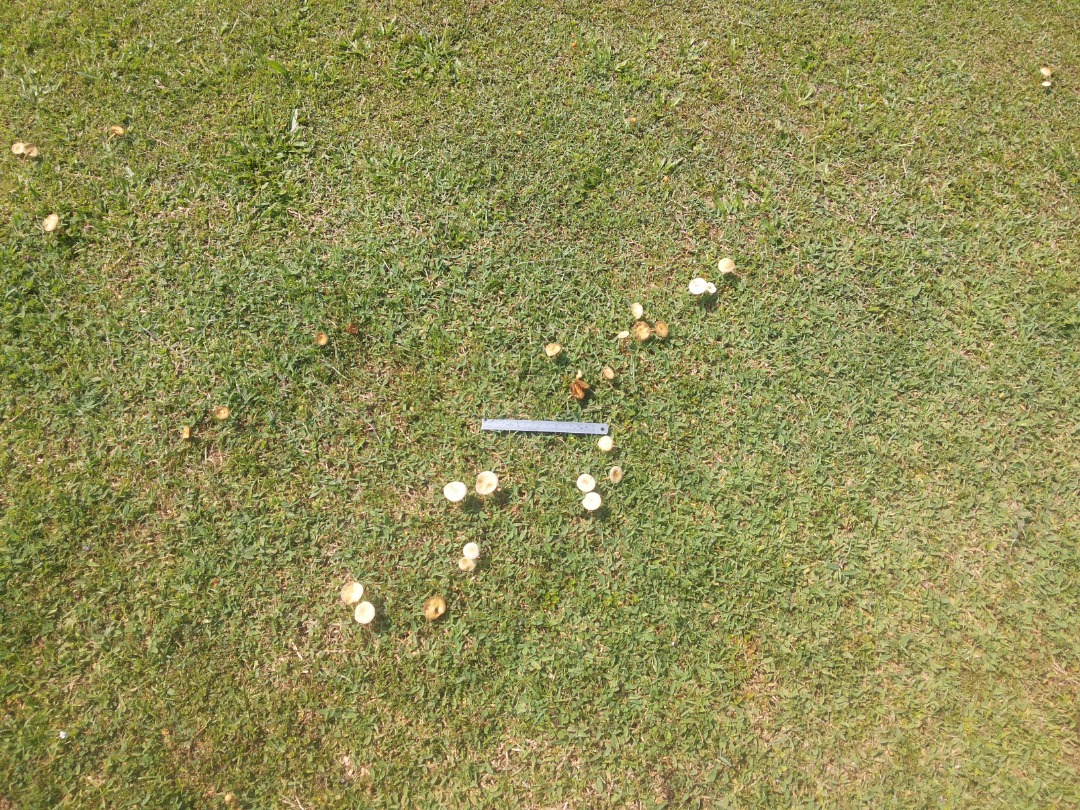 Mushrooms on the green

Roslan felt sick. He wished he could turn back the clock and go back in time. To the days before the lockdown. To the things, he could have done. He remembered his WhatsApp argument with the GM two days after the lockdown.

“Had I known there would be a lockdown, I would have done the following:

“I didn’t know there was going to be lockdown this long. Did you know?” He argued back. “Besides, you cut my budget so much I can’t afford to buy the Primo PGR and the wetting agents”

He swore if face-to-face, he would be shouting at the GM then.

The GM was not known as someone who would back down easily.

He had actually added the words “lah stupid” but then thought the better of it and deleted them, instead put in “It slows down the growth of the grass. We use it on the bunker face and steep slopes now to reduce manpower usage of hand-mowing”.

“Okay. Whatever. It’s on you and your team to make the golf course better after the lockdown.”

“Okay boss,” he had replied, bitterly remembering that when the owner, Tan Sri Chan praised the golf course last year, the GM had said it was ‘my team’, but when the golf course was going through bad times, it was ‘your team’.

He wished he knew the lockdown would be extended. There were many things he could have done; should have done. Like asking for permission to send some workers into the course, or sneak them in; no, that would have been irresponsible. He could have asked for a small group of volunteers – a skeleton crew – to stay at the club and ask them to work for a week, and maybe, the following week another group of volunteers. To do what? He mentally ticked off the essential works in his mind:

“Should I have fertilised?” He asked himself. No, that could have waited. Especially since the fertilisers he had in stock were mostly quick release fertilisers. Fertilising during the lockdown would have just aggravated the problem of fast-growing grass.

“I shouldn’t be doing any cultural practice work during the lockdown too.”

It was a tempting thought. He knew the course would be empty of golfers so no one would be complaining about hollow-tining, dethatching or topdressing on the greens or tees. But that would mean a larger group of workers on the course and it would be irresponsible to expose his workers or supervisors to the virus. Besides, those were works that would have to be done to repair any damage that happened during the lockdown. So he had scheduled it after the lockdown, not during.

He knew the neighbouring club had done that and nothing bad had happened, but looking at his streak of luck lately, one of his workers could have been infected and then infected the whole team and the club would be famous for all the wrong reasons. Anyway, the neighbouring club used foreign workers and they treated those workers ‘differently’ he thought grimly.

If only he hadn’t fallen off the ladder hanging the picture on the wall of his house on the first week of the lockdown, he would have done something when the lockdown was extended. He was hospitalised for two days and when he was discharged, and on painkillers, the problems on the golf course seemed so far away. The doctor gave him a long medical leave. Not that it mattered anyway because of the lockdown but it so happened that the leave extended beyond the lockdown. If it wasn’t for the aches and pain, he would have still gone, but it was just too painful.

It was all water under the bridge now. The lockdown was over and it was up to him to clear his mess. He had two good assistants and plenty of loyal workers. He knew he could depend on them.

He wished his wife would drive faster, but she had been taking good care of him since the fall, he felt he owed her a lot.